The boy was a sixth-grader. No arrests have been made in the case.

Tyvien McLean died Monday, his aunt told our newsgathering partners at The News & Observer. A bullet went through a second-story window and hit McLean, who was one of three children shot in Durham over the span of a few hours the night of July 14.

McLean was a sixth-grader at Lowe's Grove Middle School. He was on life support for several days following the shooting.

"He was a fireball, full of energy, loved to joke," his aunt, Danielle McLean, told the N&O.

Durham Police Chief C.J. Davis and Mayor Steve Schewel held a news conference the day after the shooting. Davis said it happened after two groups made up of unknown people were shooting at each other in the 3000 block of E. Weaver Street around 2:30 a.m. Davis would not confirm if the shooting was believed to be gang-related, but she did say that the details of what happened did match typical characteristics of gang violence.

"I heard multiple gunshots all at one time. Six or seven gunshots. Came out of nowhere. I was in the bed asleep. It was around 3 or 4 o'clock in the morning," neighbor Randy Purcell told ABC11.

This shooting happened hours after a late-night shooting in the 200 block of S. Benjamine Street where eight people were shot, including a 4-year-old and an 8-year-old. 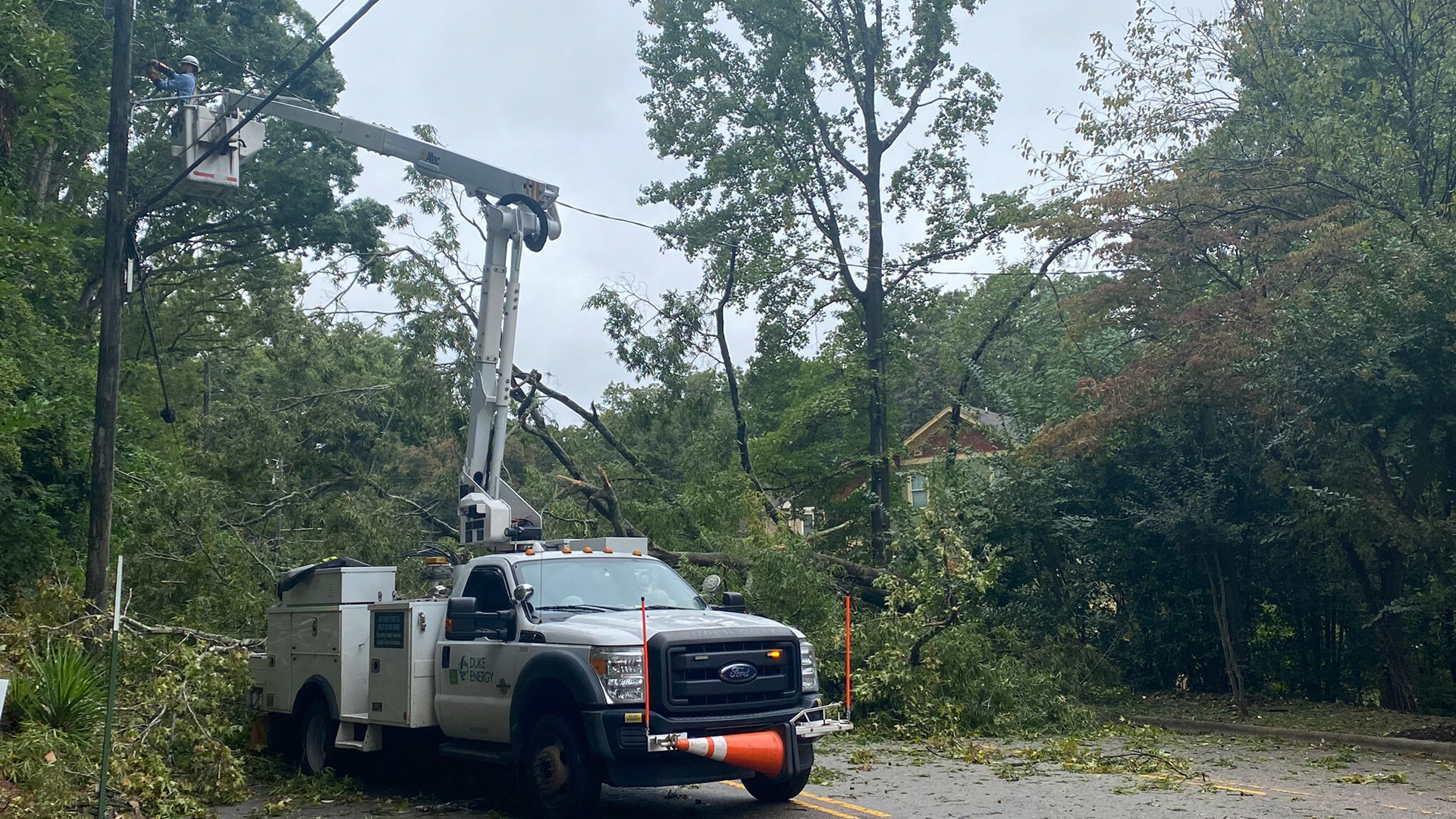 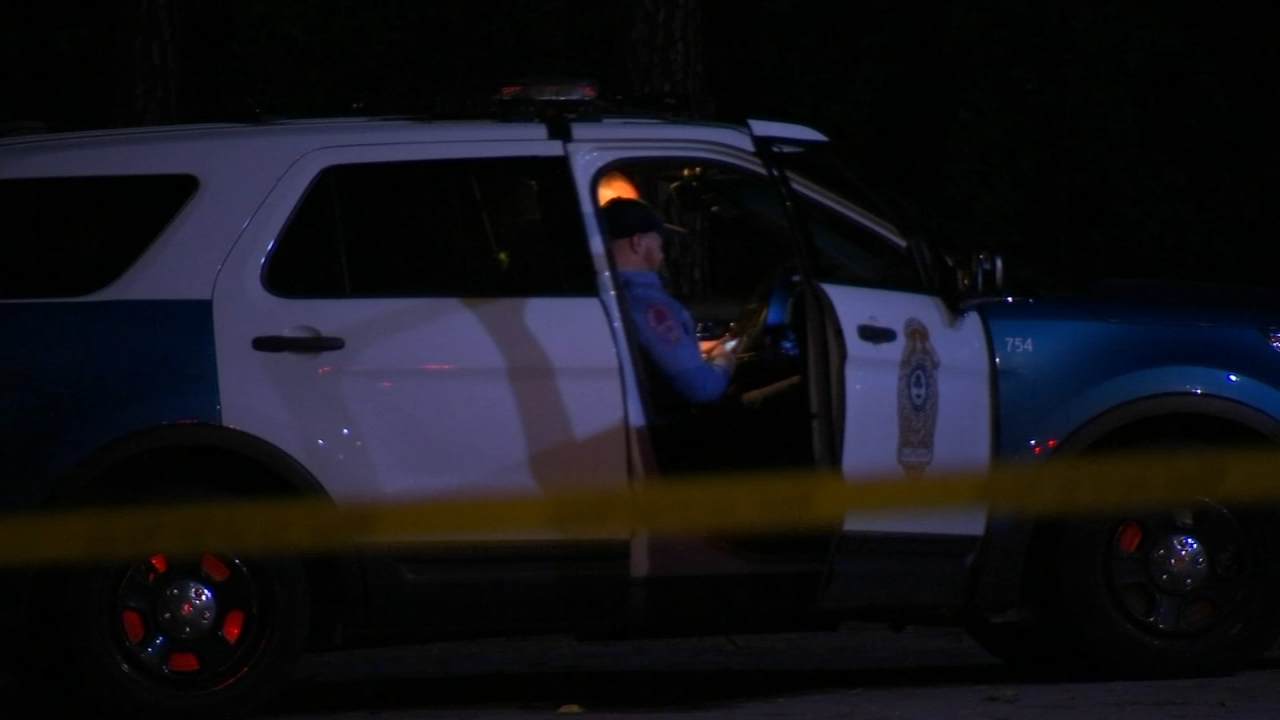