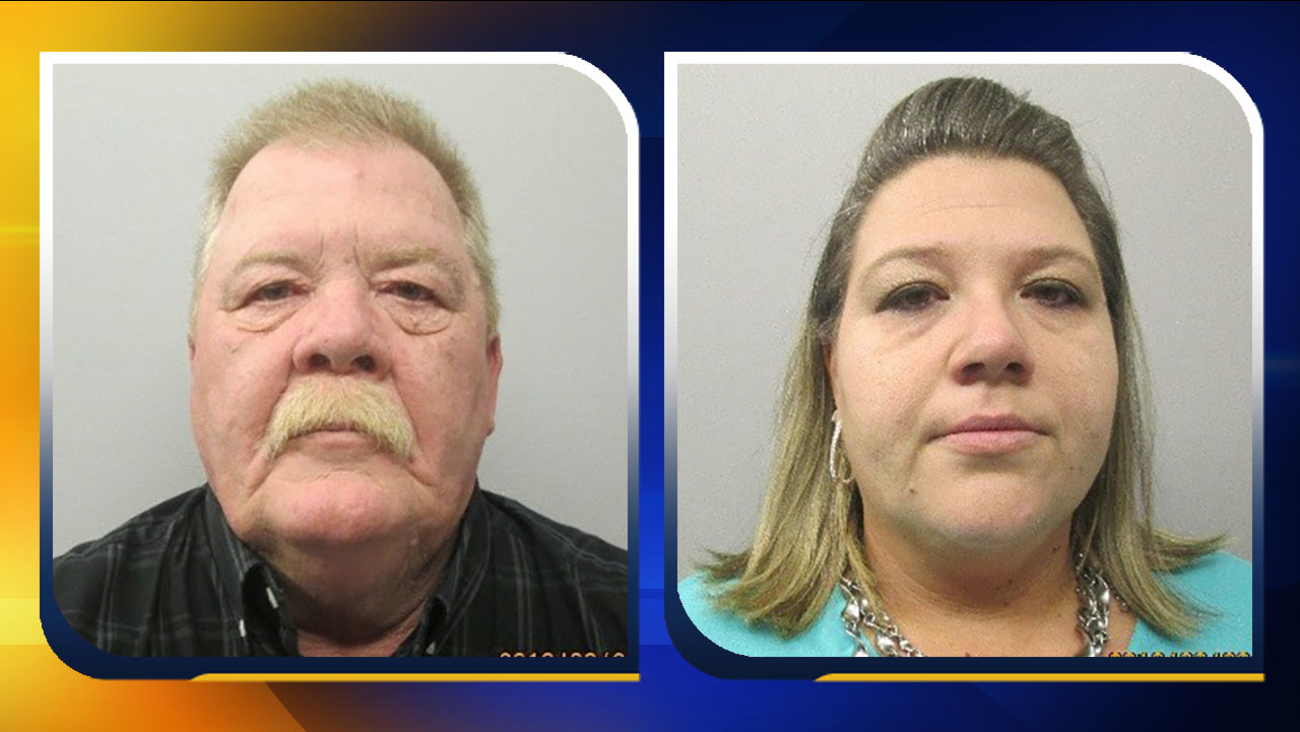 A major drug bust in Chatham County resulted in the seizure of 887 prescription opiate pills, 224 Xanax pills, 8.5 grams of marijuana, two vehicles and $4,647 in cash.

After eight arrests and 127 charges, investigators say the suspects owe more than $17,000 in drug taxes to the North Carolina Department of Revenue.

The arrests were a result of a three-month investigation into an opioid prescription pill-sharing network.

Authorities discovered that approximately 600 opioid prescription pills were passing among members of the network each month.