ABC11 Together highlights the strength of the human spirit, good deeds, community needs, and how our viewers can help.
WTVD 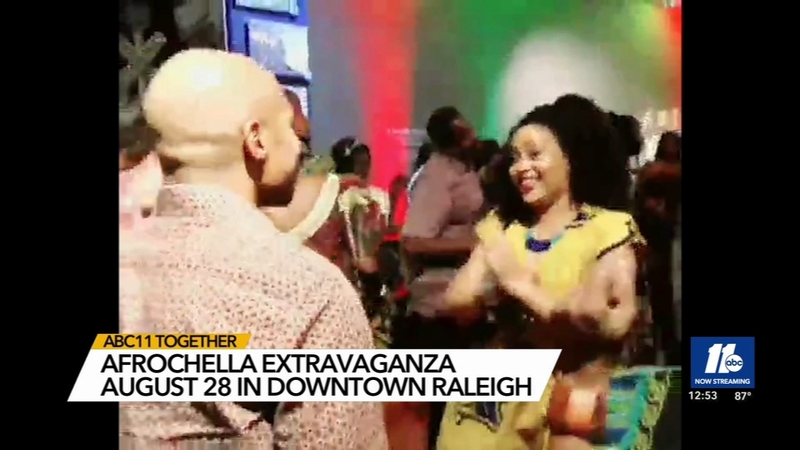 RALEIGH (WTVD) -- On Saturday, August 28, The African American Cultural Festival is hosting Afrochella to celebrate the unique story of African Americans and the great migration at the Raleigh Union Train Station.

This fundraising event for The African American Cultural Festival is being held at the Raleigh Union Train Station because during the migration north, the train station was commonplace for families left behind to say goodbye to their loved ones.