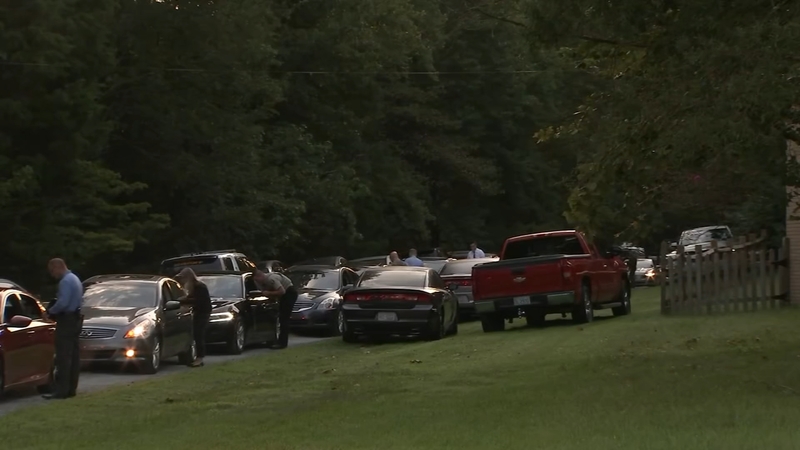 The shooting left one man dead and another seriously hurt.

Investigators told WSOC the house was rented through Airbnb and was hosting a pool party at the time of the shooting.

The Union County Sheriff's Office said the party had been going on for two days with an estimated 200 to 300 people in attendance. The department had responded to numerous complaints.

The shooting appears to have happened between two people in the driveway leading up to the house. Authorities have not said what led up to the shooting.

One man was taken to Novant Matthews but died from his injuries. The second victim is being treated at Atrium Main in Charlotte.