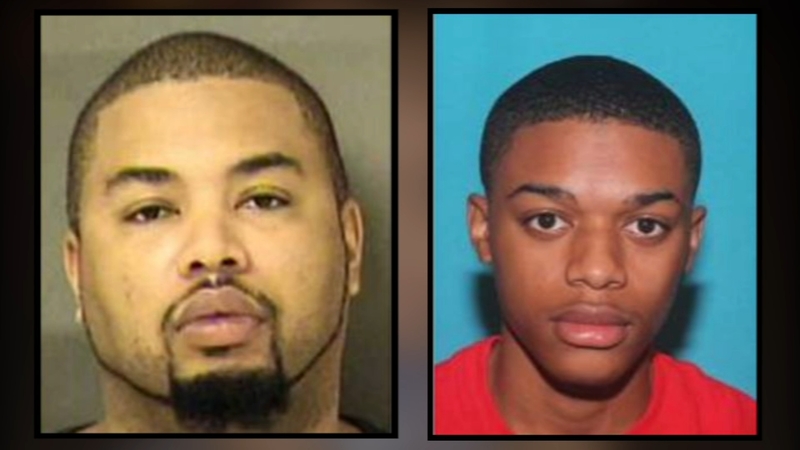 CHARLOTTE, N.C. (WTVD) -- Two children have been located following an Amber Alert that started with the killing of a 28-year-old woman.

Garner's 18-year-old son, Edward Garner Jr., was seen in the car with his father and siblings leaving the homicide scene. Investigators have not said what role, if any, Garner Jr. has played in the crimes.

Anyone with information in reference to Edward Garner Sr, the children or the white Mercedes is asked to immediately call 911 or @CLTCrimeStopper pic.twitter.com/1wRNxIbetr

Just after 10 a.m., officials said both children were located.

Authorities have not released the condition of Dior Muhummad.

At 3 a.m. Charlotte-Mecklenburg Police Department announced that Aziyah Garner has been found safe.

UPDATE: Aziyah Garner has been located, safe and unharmed. pic.twitter.com/HnVmrPpnOZ

Officials have not released any information about the whereabouts of the two abductors.