Cooper said the owners of American Kitchen took thousands of dollars upfront from consumers but failed to complete jobs and should be barred from business and ordered to pay refunds.

Cooper said he is also asking the court to require them to pay refunds to consumers who paid for work that was never completed.

"If you plan to hire a contractor to work on your home, beware of anyone who demands large fees upfront," Cooper warned.

According to Cooper's complaint, American Kitchen required advance deposits of as much as $19,000 before the work began.

Cooper alleges American Kitchen then hired subcontractors to do the remodel work but the company could not pay the subcontractors to complete existing jobs without recruiting new customers to pay more advance deposits.

Cooper's Consumer Protection Division has received complaints from 38 homeowners who have lost a total of approximately $300,000 to American Kitchen.

To report problems with a home improvement company or contractor or ask questions before hiring one, contact our Consumer Protection Division at 1-877-5-NO-SCAM.

Get more home improvement tips or file a consumer complaint at ncdoj.gov. 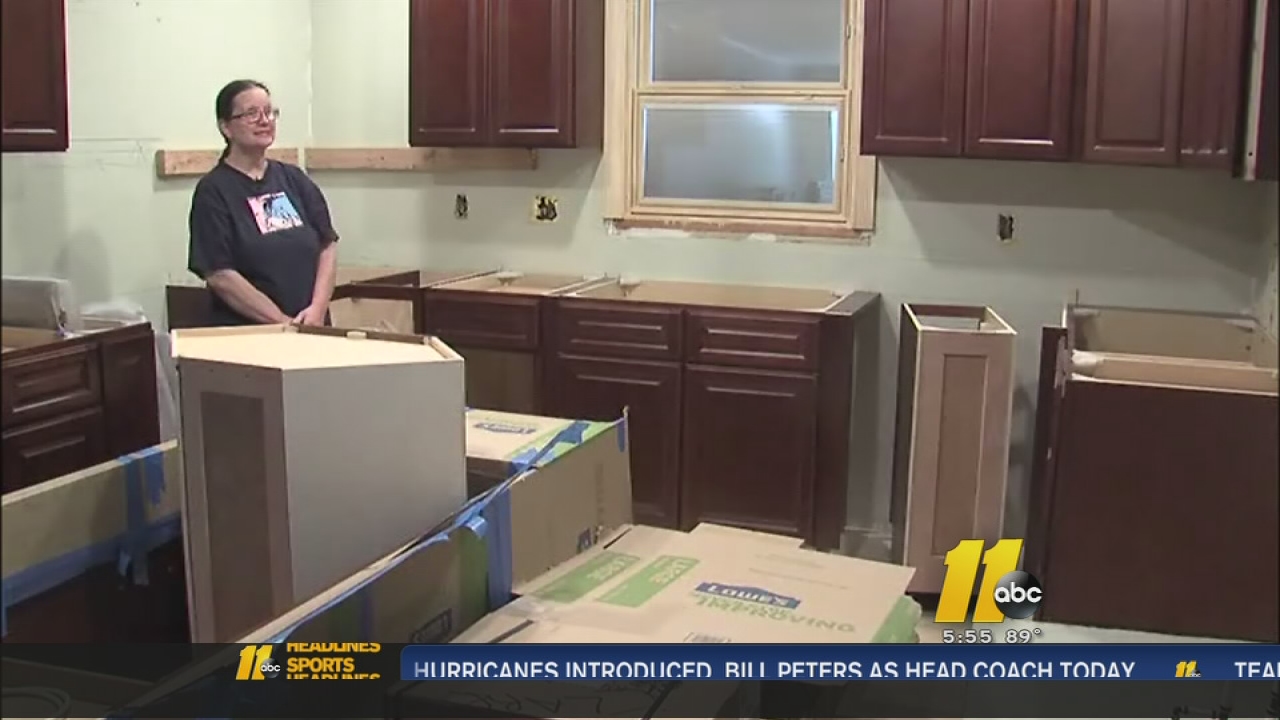