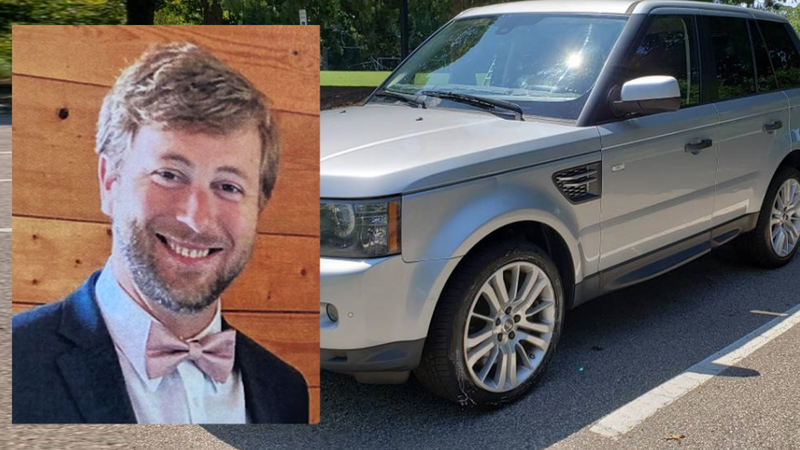 Justin Fernando Merritt was charged with robbery, larceny of motor vehicle and possession of a firearm by a convicted felon in connection with the stolen vehicle, Banks' 2011 Range Rover. Merritt, 34, was taken into custody in Danville, Virginia.

Merritt is inside the Danville City Jail. When will police travel to Virginia and bring him back to Wake County?

"That'll be up to Raleigh," said Major Jones. "He has waived extradition, so as soon as they can make arrangements, he will go back to North Carolina to face those charges." 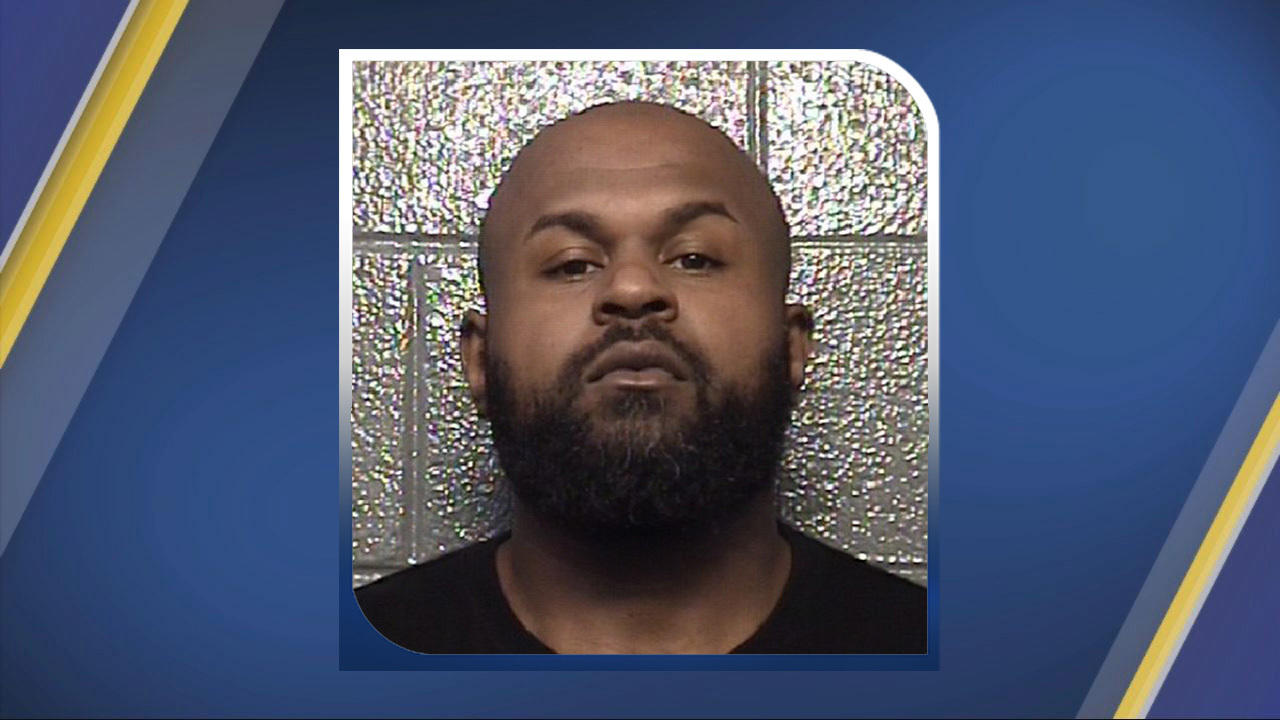 According to the Wake County DA's office, Merritt will be extradited from Virginia on Wednesday.

Banks, known as "Andy" to his friends, was last seen around Woodburn Road close to Cameron Village in Raleigh on Saturday afternoon. The Raleigh Police Department said the investigation and search for Banks continues and anyone with information that may help in locating him should call 911.

The 911 caller who reported him missing said Banks was going to sell the car and then walk to his friend's apartment complex nearby but never showed up.
"I can see on his text messages that he last checked his phone at 1:42 p.m.," the caller said. "He has not looked at his phone since then. His battery is on and it's ringing and all that."

Cliff Cash, a friend of Banks, drove in from Wilmington on Monday to help search for the man.