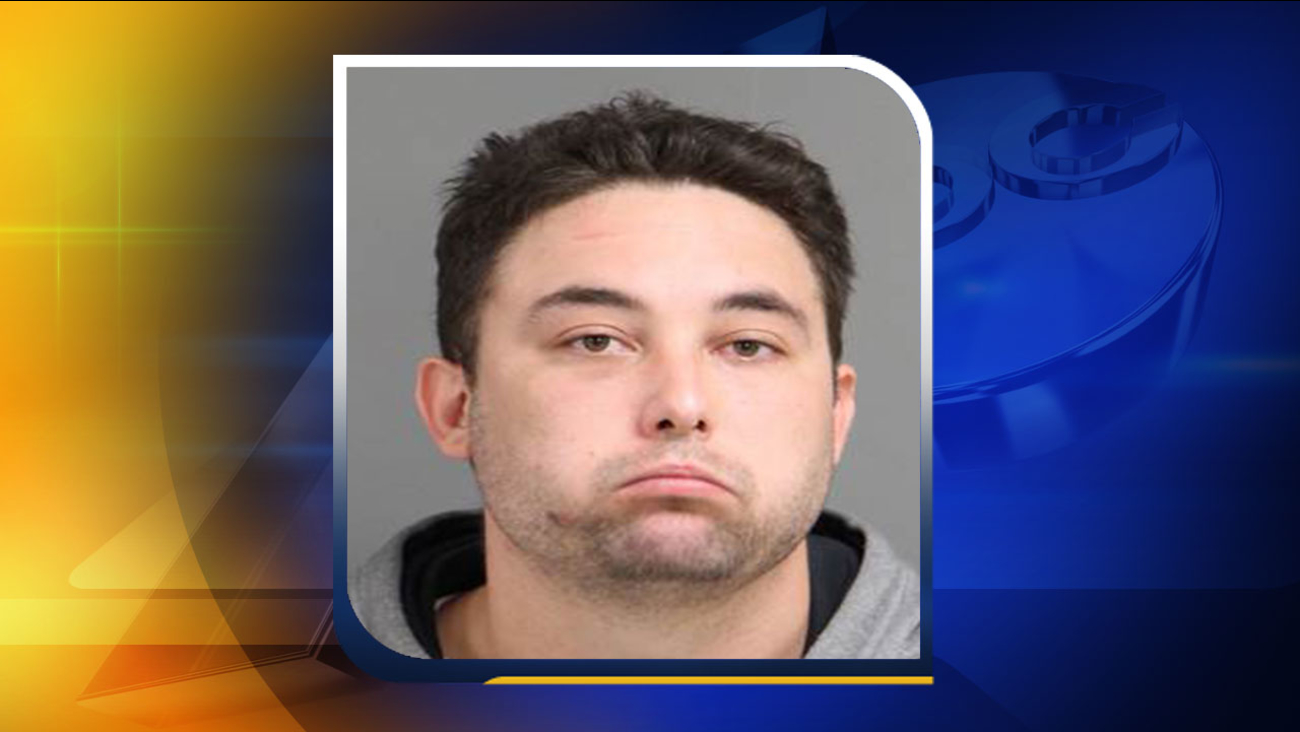 CARY, North Carolina (WTVD) -- A Cary man has been charged with animal cruelty after he stole his mother's dog and cut off its head, according to arrest records.

Nanes has a history of assault charges and at one point was charged with habitual misdemeanor assault.

He is charged with felony cruelty to animals and larceny of a dog.

Nanes was given a $40,000 secured bond and ordered not to possess or own any animals.

According to court documents, this is the second case of a dog death involving Nanes within the past three years.