wtvd
By ABC11
The female soldier, whose name has not been released, was reported missing Thursday morning by her supervisor at /*Womack Army Medical Center*/ when she didn't show up to work.

Her unit commander dispatched officials and called Fayetteville police to her apartment home just after 9 a.m. at the /*Morganton Place Apartments*/ on Morganton Road near Bonaza Drive to find her apartment smoldering, and a strong odor of gasoline.

Eyewitness News has learned the missing soldier is a lieutenant who works in the 0-B section of the hospital.

"When officers arrived on the scene it was determined that there was evidence of an arson," Fayetteville Police Lt. David Sportsman said.

Investigators say two bedrooms were burned and a back window was broken out. The lieutenant was missing, but her car was still in the parking lot.

Firemen quickly evacuated the building. Other residents say they had no idea what was going on. They were told to leave and stay away for 24 hours.

"I thought there was a fire maybe because of the truck, but I never smelled anything. Alarms never went off," resident Rebecca Cornish said.

Fire officials were on the scene all day Thursday investigating what caused the fire. Just after 7:15 p.m. state and federal investigators entered the burned apartment for the first time.

Sources close to the case say the female solider and her estranged husband are going through a divorce. A neighbor said she wasn't aware of any domestic trouble.

"I haven't seen any violence, but I know he was not living here anymore, but that's all I know," a neighbor said.

Investigators are currently trying to locate the estranged husband.

Investigators say they hope to find some answers in the ashes of the soldier's apartment. And for now they are treating the incident as an arson and missing person's case

There is no link between this case and the murder of pregnant Army Specialist /*Megan Touma*/ whose body was found in a Fayetteville motel nearly three weeks ago. 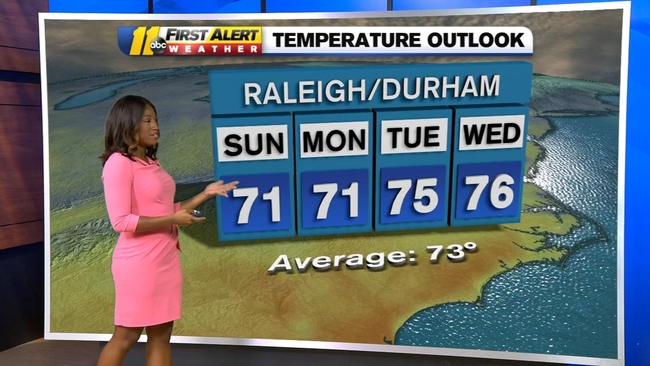