Woman speaks out on castration charge

wtvd
By ABC11
LILLINGTON Lillington Resident Rebecca Dawson accepted a plea bargain Monday and in an Eyewitness News exclusive interview she talks about the impact the two year legal battle has had on her life.

"I don't like to be betrayed as a monster," Dawson said. "Yes, there was a major injury that happened, but it was in self-defense."

Dawson is accused of trying to castrate Kevin Russ after a night of wild sex and drinking in a Lillington home.

She tells Eyewitness News she is glad a plea bargain has ended the ordeal and she isn't going to jail.

"Okay, I can take this plea bargain they gave me that's got probation," she said. "Or I can risk losing time with my family. It wasn't worth rolling the dice."

Russ' injury in December of 2006 was considered catastrophic; one that required 21 stitches, but the victim's doctor now says while the injury is significant it's no longer catastrophic.

"These injuries were not very serious," Dawson's Attorney Jason Wunsch said. "That they had the potential to be serious, but as of August 2008, he could not get on the stand and testify that these were serious injuries."

Dawson has always maintained the incident was an accident.

"He contends that, oh, I was just intoxicated and wanted to leave driving and he was trying to refrain me from that," she explained. "My stand on that is completely different from his."

Dawson says the injury occurred when Russ grabbed her by the arm and bruised her.

"That was uncalled for," Dawson said. "I was trying to defend myself against being forcibly being attacked by a male and in doing so an accident happened."

Dawson was given a suspended sentence and a year and a half probation, but she could have gone to jail for seven years. 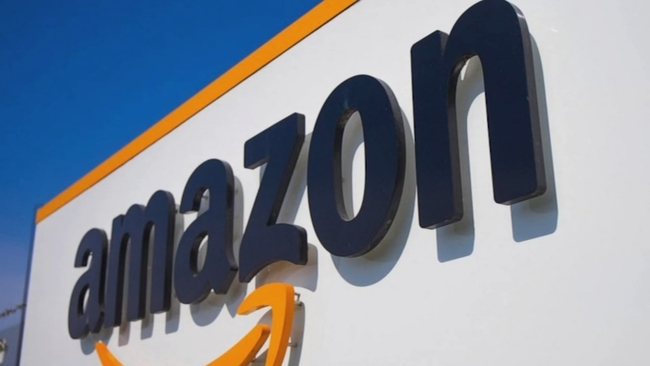 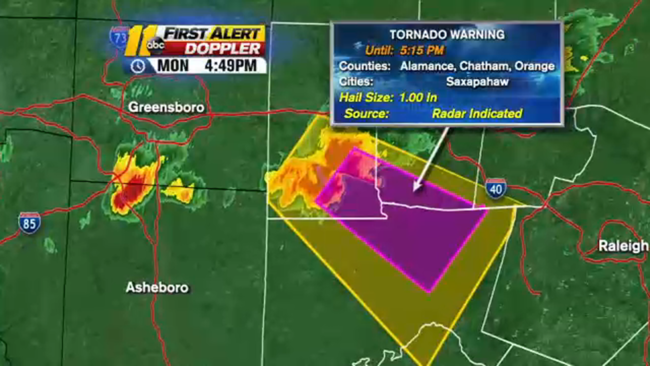