Investigators say James Smith, who was employed by the local UPS office, allegedly took packages home that he was supposed to deliver to other common delivery carriers. He is charged with felony embezzlement. Janet Smith is charged with aiding and abetting a felony.

Detectives confiscated more than $50,000 worth of items from the Smith home such as; swimming pool supplies, computers, auto parts, tires, clothing, flashlight batteries and bulbs.

Both suspects have been released from the Cumberland County Detention Center under a one thousand dollar unsecured bond. They will make a first court appearance on Monday at 2:30 p.m. in the Detention Center Courtroom. 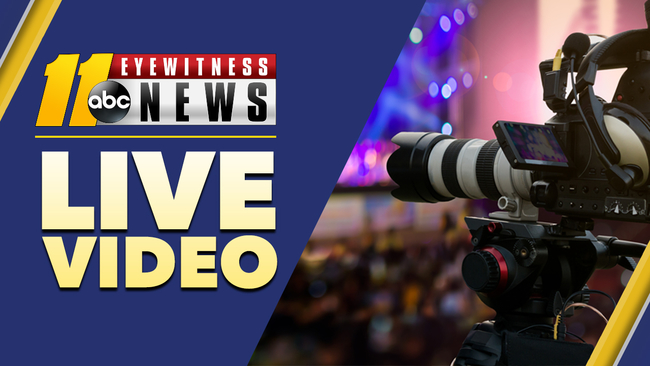