wtvd
By ABC11
KNIGHTDALE Recently released 911 tapes tell much of what happened when Michael Smith was gunned down in his driveway on Thursday.

According to authorities, they responded to shots fired called at 1808 Lucas Road around 3:30 a.m. Thursday morning.

Deputies found 48-year-old Michael Donnell Smith dead in the home's driveway. They believe he died of a gunshot wound but do not know how many shots were fired.

Smith was a truck driver who often left for work early in the morning. His friend and neighbor, Craig Lucas, said a cooler and thermos were found near Smith's body.

According to Lucas, Smith turned his life around a few years ago and had found God. The men attended the same church, Truth and Deliverance Ministries in Knightdale, and were very active.

According to Lucas, Smith led Bible study, taught Sunday school and gave a sermon at the church in 2006.

Sheriff Harrison said Smith lived in the home with his wife, who was inside the home at the time of the shooting.

Investigators spent the morning at scene looking for clues using K-9s and conducting interviews. They made casts of footprints and tire tracks found at the scene.

Harrison is asking anyone who saw anything to come forward.

"If they saw anything, any type car or anybody walking, please give us a call at the Wake County Sheriff's Office," Harrison said. 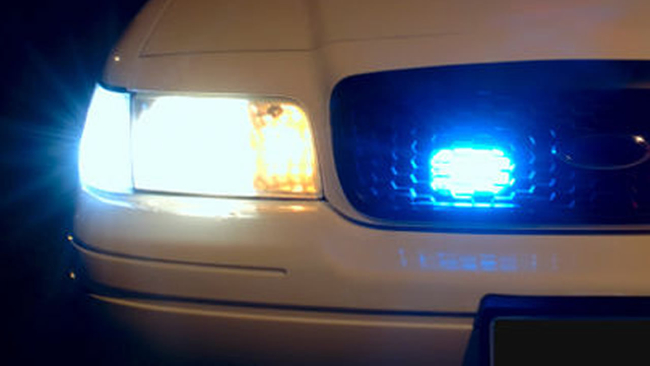