A Silver Alert was issued for the 48-year-old after he went missing last week. Officials said he may have been suffering from some type of cognitive impairment.

Authorities say there are no indications of foul play in Allen's death.

A family hiking in the wooded area near Lake Raleigh reported seeing Allen's body in the water Wednesday afternoon.

Rescue crews from various agencies found him about 100 yards offshore in a shallow, southwest corner of the lake.

Raleigh Police also assisted NCSU Police in recovery efforts. Both departments quickly set up a staging area at the nearby Centennial Middle School -- cordoning off the entire perimeter of the water before settling at the only public access to the lake.

Officers said they could tell he had been in the water awhile, but were unable to determine his race or gender until Thursday.

The Silver Alert for Allen was canceled Thursday, but it wasn't until hours later that it was revealed the body was indeed Allen's.

Allen was last seen at an apartment on Gorman Street, which is a little less than a mile away from where his body was found. 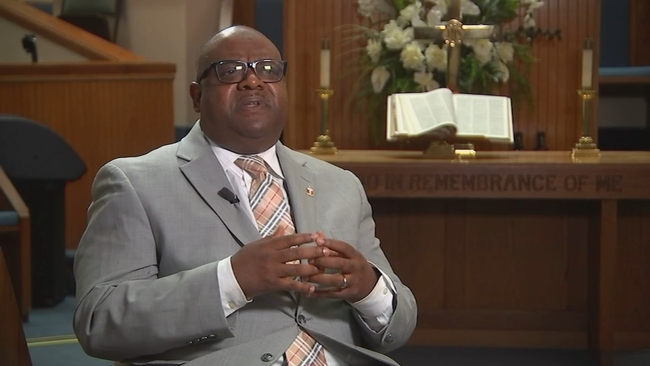