People nearby said they heard explosions and called the sheriff's office. Agents from the Bureau of Alcohol, Tobacco, Firearms and Explosives were called in to investigate.

Friday afternoon, investigators said what actually happened was someone cut a hole in the roof of the trailer, took out some fireworks, and then set them off nearby.

Deputies are now working to figure out who was responsible.

Federal agents remain involved - since it is believed some of the fireworks are missing, and could have fallen into the hands of juveniles. 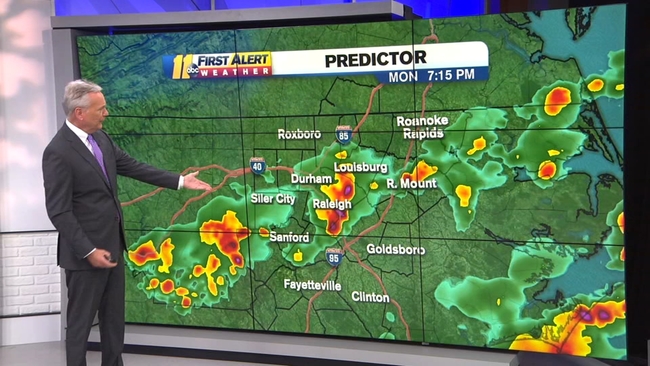 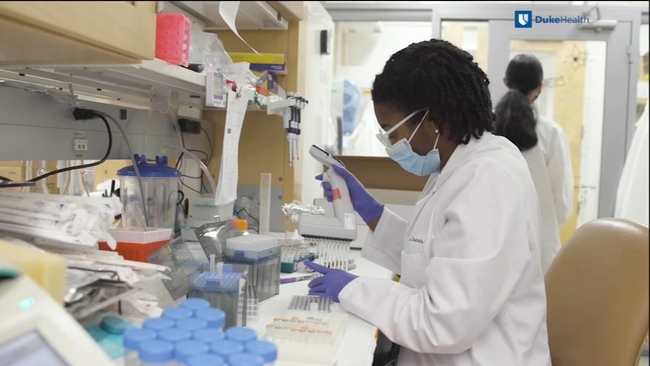