When the governor goes out of state, the lieutenant governor becomes acting governor, but Walter Dalton wasn't in Raleigh on April 16. Even though everyone says there were open lines of communication, one question remains. Who was in charge?

"If the emergency management coordinator needed me for any type of executive order, they knew that I was at the ready," Lt. Governor Walter Dalton said. It wouldn't have been the first time for Dalton.

During the snow storm last Christmas, Governor Perdue also was out of the state and as acting governor, Dalton issued two executive orders.

But Dalton wasn't in Raleigh. Despite days of advance notice that Perdue was going to be out of state and severe storm warning one day before the tornadoes, Dalton was at his home in Rutherford, which is an hour west of Charlotte.

Who was in charge at the state's emergency operations center in Raleigh?

Also in the operations center was Perdue's chief of staff, former secretary of administration, Britt Cobb.

Why not someone from Dalton's office?

"There's no sense in crowding that room," Dalton added. "Britt was there keeping both offices informed."

The I-Team asked Dalton if he should have been there on site and how important is the presence of the governor of acting governor in that room.

"I think communication is absolutely essential," Dalton said. "Physical presence I would say not."

Dalton says his staff was in constant communication with Perdue's staff, but he and Perdue never spoke one on one. 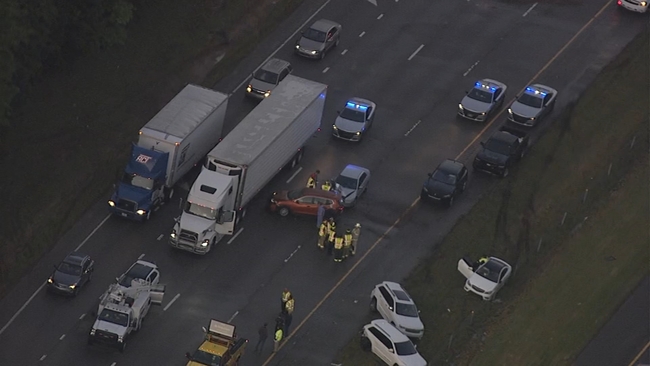