The ban passed by a vote of 5 to 4 after two years of consideration.

That means the use of hand-held and hands-free cell phones by drivers will be forbidden in Chapel Hill beginning June 1.

There would be some exceptions, however. Drivers could use their phones when their car is stationary, but once the light turns green and the car is in motion, drivers would have to hang up.

The law also allows for some exceptions, including speaking to a spouse or a parent.

Cell phone use would be a secondary offense, meaning an officer must first stop a vehicle for another reason before issuing a citation for violating the ban. Violators would be fined $25.

North Carolina drivers already are prohibited from sending text messages while driving. Drivers under 18 are banned from any phone use.

Ten states and the District of Columbia have bans on using hand-held cell phones while driving.

The ban is the first of its kind in the state. 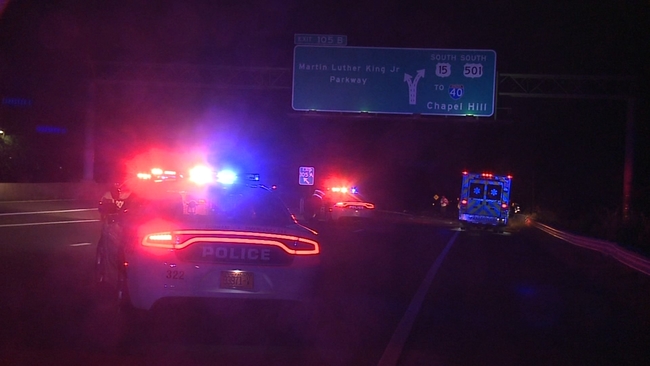