A lawyer for Brian Banks told the Los Angeles Times today that the 26-year-old would not pursue any action against Wanetta Gibson, a high school classmate who accused him of rape.

"We do not plan on taking any legal action against Gibson," Justin Brooks of the California Innocence Project told the Times. "We do plan on filing a state claim for the $100 a day Brian is entitled to under State Law 4900 for every day he was wrongfully incarcerated."

Banks had a full football scholarship to the University of Southern California back in 2002, when Gibson accused him of kidnapping and raping her following what was actually a "consensual sexual encounter," according to new court documents detailing the Gibson's recantation. The two had been "making out pretty heavily" but did not have intercourse, Banks' lawyers wrote. 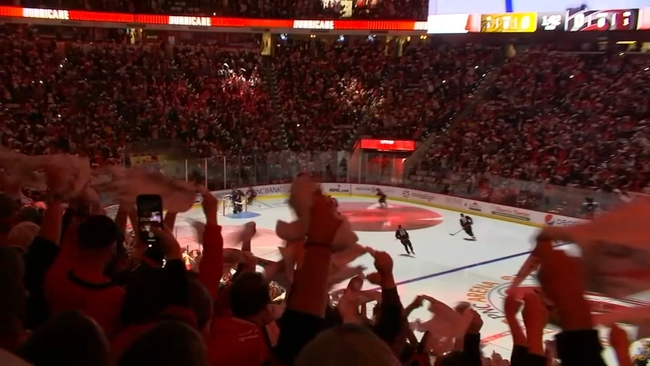 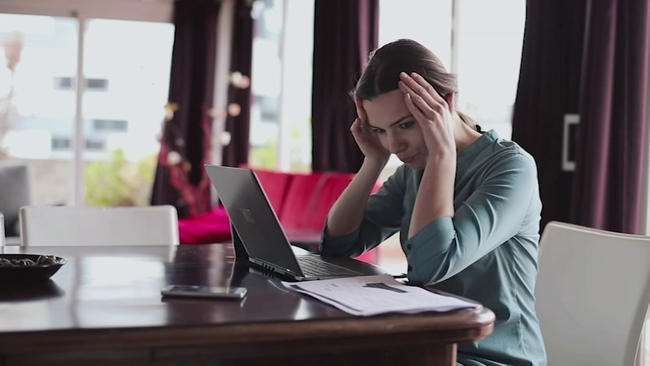