A similar checkpoint was held early Sunday in the 5000 block of Six Forks Road.

Police said the total of 28 DWI arrests during this weekend's checking stations equals about one every 11 minutes during the five hours the stations were operational. 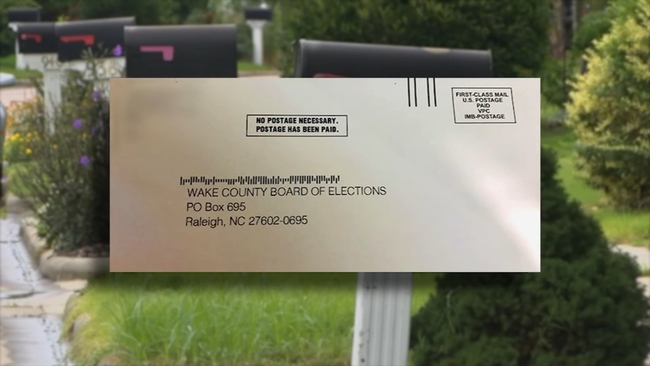