Some northwestern counties are still without power after trees toppled over, taking down power lines and blocking roadways.

Orange County and Alamance-Burlington Schools had to cancel classes for students Monday, since thousands of people are still in the dark.

Many homeowners coping with no power are also clearing way debris and assessing the damage left behind from the storm.

Longtime homeowner Algin Terrell said this has been one of the worst winters ever.

"This been pretty rough for me as far as this ice and stuff around here right now," said Terrell.

While Terrell literally has his yard work cut out for him, at least he has his power.

A few miles up the road, Doug Parker is relying on a generator he bought after the 2002 ice storm. However, this time, it's a matter of life and death for his elderly father.

"He's got to use oxygen every night and sleep on it," said Parker. "We've been running a generator on it since Friday."

What's worse is the wait could be longer for Parker who is a Piedmont Electric customer who is driving several miles a day to fill up on gas to fuel the generator.

"It's pretty rough no shower and all that," said Parker. "I hooked the water up to it but I can't get it to run the water heater. So just getting gas and all and keeping the oxygen going that's the hardest part about it."

Duke Energy is telling its customers they could wait as long as Wednesday to have service restored.

"Yes, I'm about ready to move to Florida if it keeps doing this," said Parker. 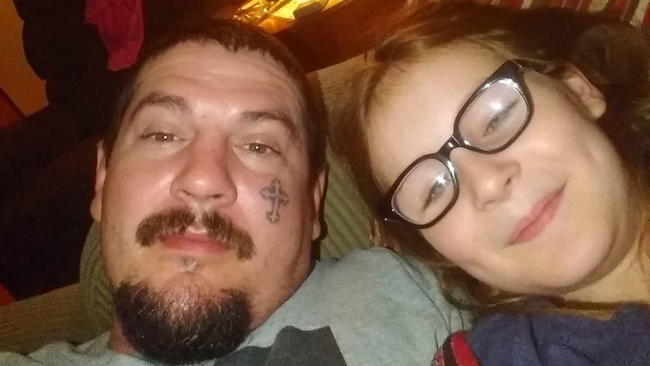 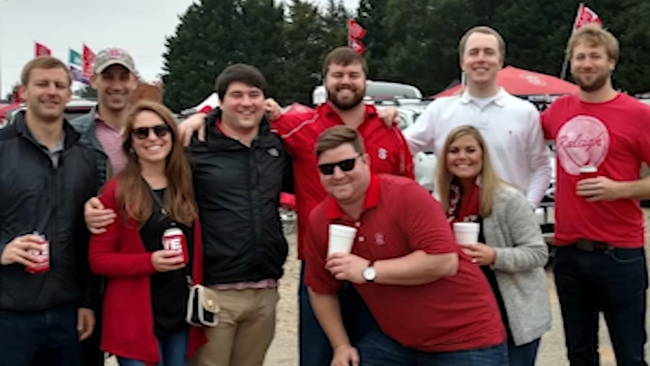