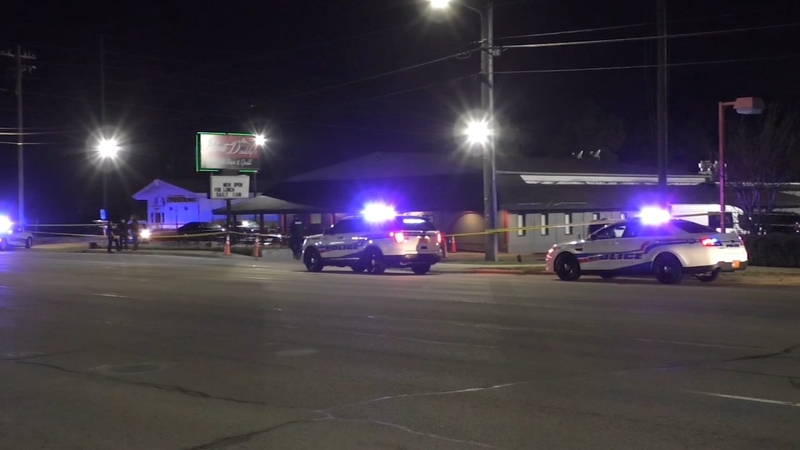 Arrest made in Fayetteville shooting

FAYETTEVILLE, N.C. (WTVD) -- A 29-year-old man is behind bars accused of shooting a security guard in Fayetteville.

The shooting happened in the parking lot of Phat Daddy's Bar and Grill around 11 p.m. on April 8.


Security Guard Charles Jackson Jr. was trying to break up a fight that happened after a group of people were told they could not go into the bar.

Fayetteville Police Department said Monday it had arrested Will Francis, 29, and charged him with attempted first-degree murder.


Francis is being held in the Cumberland County Detention Center under a $300,500 bond.