'Staffing crisis' forces Asheville police to narrow its response to some crimes, services 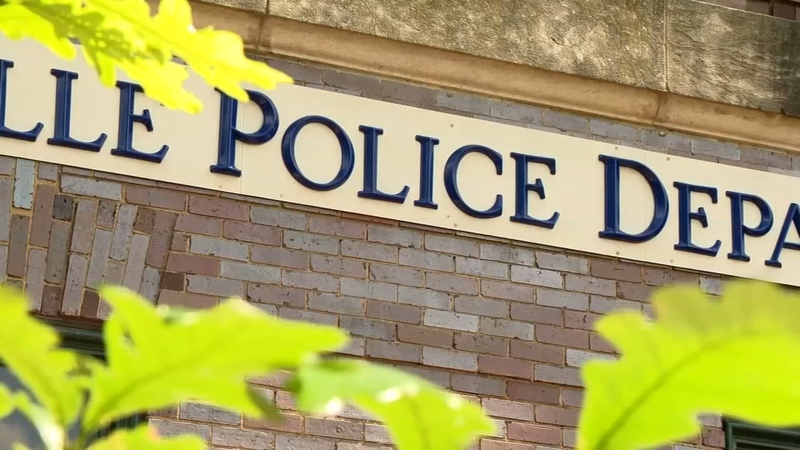 ASHEVILLE, N.C. (WTVD) -- The Asheville Police Department announced it would be making some major changes to what officers will be able to respond to amid a "staffing crisis."

Officials said in a Wednesday statement, starting immediately, it will no longer respond to certain crimes after the department had lost 84 officers since the beginning of 2020 leaving only 11 detectives -- that's less than half the staffing the department once had, according to ABC-affiliate WLOS.

"Our detective unit right now is completely gassed out with the volume of serious investigations that they have to address. And we will have to triage those. Those officers are having to work extremely long hours," Asheville Police Chief David Zack said in a Tuesday interview.

So in order to "improve response times for emergency calls" made to the department, it will no longer be responding to the following types of crime: