DURHAM, N.C. (WTVD) -- A suspect is in custody after a deadly shooting and standoff with Durham Police Department on Thursday.

The shooting happened at the Lakemoor Apartments on Thursday afternoon. Police responded to the scene about 4:30 p.m. Officers who arrived found a man and a woman shot. The woman died at the scene.

The injured 27-year-old man was taken to a hospital with serious injuries.

“The building is surrounded. We need you to come out with your hands up.” @TheDurhamPolice blasting that over loudspeaker to try and get barricades suspect out of the apartment #abc11 pic.twitter.com/mMUwQlu4YM

After the shooting, police tracked a suspect to a home on Avon Lake Drive. The person barricaded himself inside an apartment building, police said.

Here’s more from @TheDurhamPolice swat team. They also have a drone flying over the scene #abc11 pic.twitter.com/wnWzplZxW8

"This is definitely one of those very active, evolving situations," said Durham Police Chief Patrice Andrews. She noted that it might "go on a little while longer."

Durham Police Chief Patrice Andrews confirmed that two people were shot and one died. She said a "person of interest" was holed up in an apartment.

Andrews called the barricaded person a "person of interest." but did say police felt "very strongly" that the person was connected to the shootings.

On Thursday evening, Durham SWAT team officers surrounded the building and were using a loudspeaker in an effort to get the barricaded person to come out.

At least two people shot and one dead at the shooting scene in @CityofDurhamNC. Residents being asked to back up from building 330 because there’s someone barricaded inside an apartment here #abc11 pic.twitter.com/QpgMQgyV3H

Around 9 p.m., police used a flash bang in an effort to startle the person inside and induce them to come out. That didn't appear to work. But DPD's Selective Enforcement Team (SET) entered the apartment around 10:30 p.m. and took the man into custody.

He was identified as 26-year-old Erick Ray Hudson of Durham.

Hudson was arrested and charged with murder and assault with a deadly weapon with intent to kill inflicting serious injury.

Earlier, police officers were seen hiding behind cars with guns drawn as investigators combed the scene and made sure residents were not in the line of possible gunfire as people who live there arrived home from work. 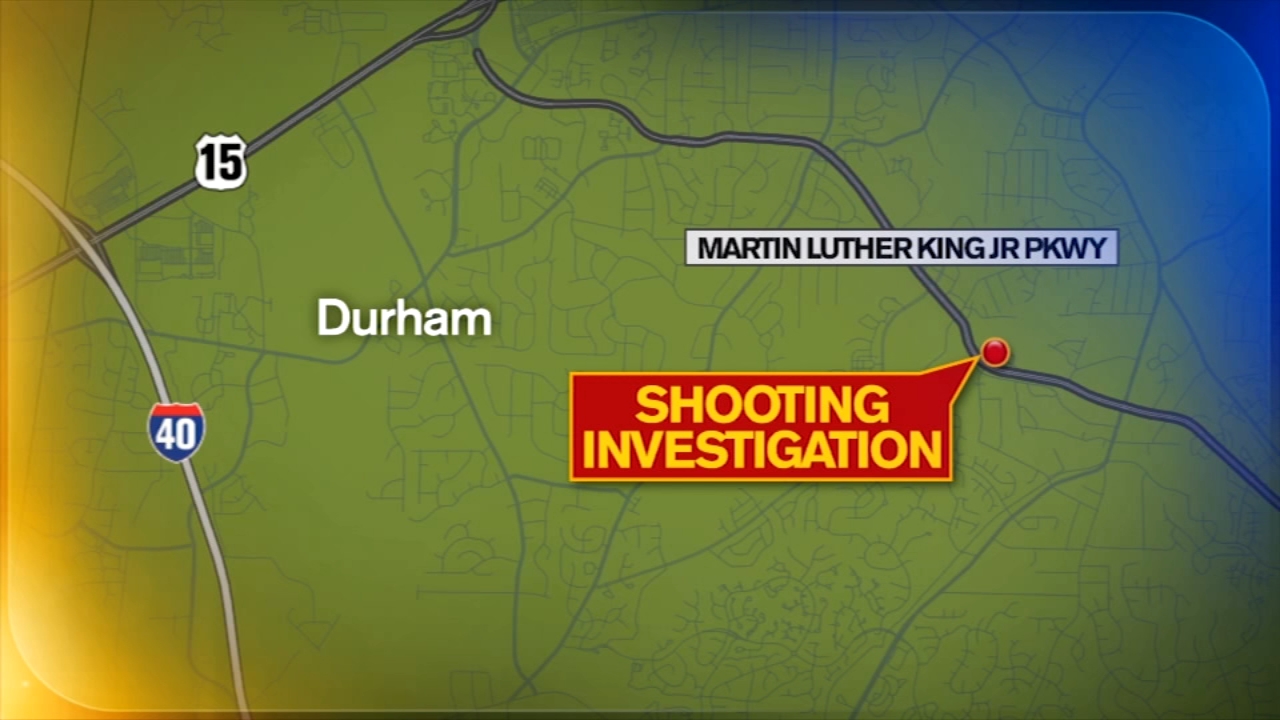 Several apartments were evacuated during the incident Thursday night.

The incident does not appear to have been random, investigators said. Police added that the suspect and victims knew each other.

Witnesses told ABC11 that they heard at least eight or nine gunshots. Witnesses also said someone was standing on a third-floor balcony and shot down at someone in the parking lot.

One woman, who did not wish to be identified, told ABC11 that she was unloading groceries with her children when the shooting happened

She said she tried to get towels to help stop the bleeding and help the woman but it was too late.

"My kids saw this," she added. "My kids watched this - they were throwing up."

She added that this is not the first shooting that's happened at this complex.

"I'm just a single mom from Buffalo trying to survive, and here, here I feel like I'm in a war -- every day," the woman said.

Police said the incident did not appear to be related to any prior shootings in the area.

Hudson is being held in the Durham County Jail without bond.

Anyone with information about the shooting is asked to call Investigator Bongarten at (919) 560-4440, ext. 29529 or CrimeStoppers at (919) 683-1200. CrimeStoppers pays cash rewards for information leading to arrests in felony cases and callers never have to identify themselves.