Megan Rapinoe discusses the response to her comment about not going to the White House should the United States win the FIFA Women's World Cup.

A day after scoring his 614th career goal for Barcelona, Messi reclaimed the trophy he last won in 2015.

Liverpool defender Virgil van Dijk was second in the polling, followed by Cristiano Ronaldo, who shared the record of five Ballon d'Ors with Messi until Monday.

But Messi was back on top of his game over the past 12 months. Messi scored 36 times last season en route to the Spanish Liga title, and was the Champions League top scorer.

The Argentine has not showed any sign of slowing down since the start of the new European season, marking his 700th game for Barcelona last week with a goal and two assists in beating Borussia Dortmund 3-1.

Van Dijk clinched the 2019 Champions League crown with the Reds after defeating Messi's Barcelona in the semifinals 4-3 on aggregate, included a 4-0 win at Anfield in the return match.

France Football magazine has been awarding the Ballon d'Or since 1956 and created a women's award for the first time last year when Norway's Ada Hegerberg won it. Hegerberg was fourth this time.

Juventus defender Mattis De Light won the Kopa Trophy for the best under-21 player, and the inaugural Yashin Trophy given to the year's best men's goalkeeper went to Liverpool's Alisson. 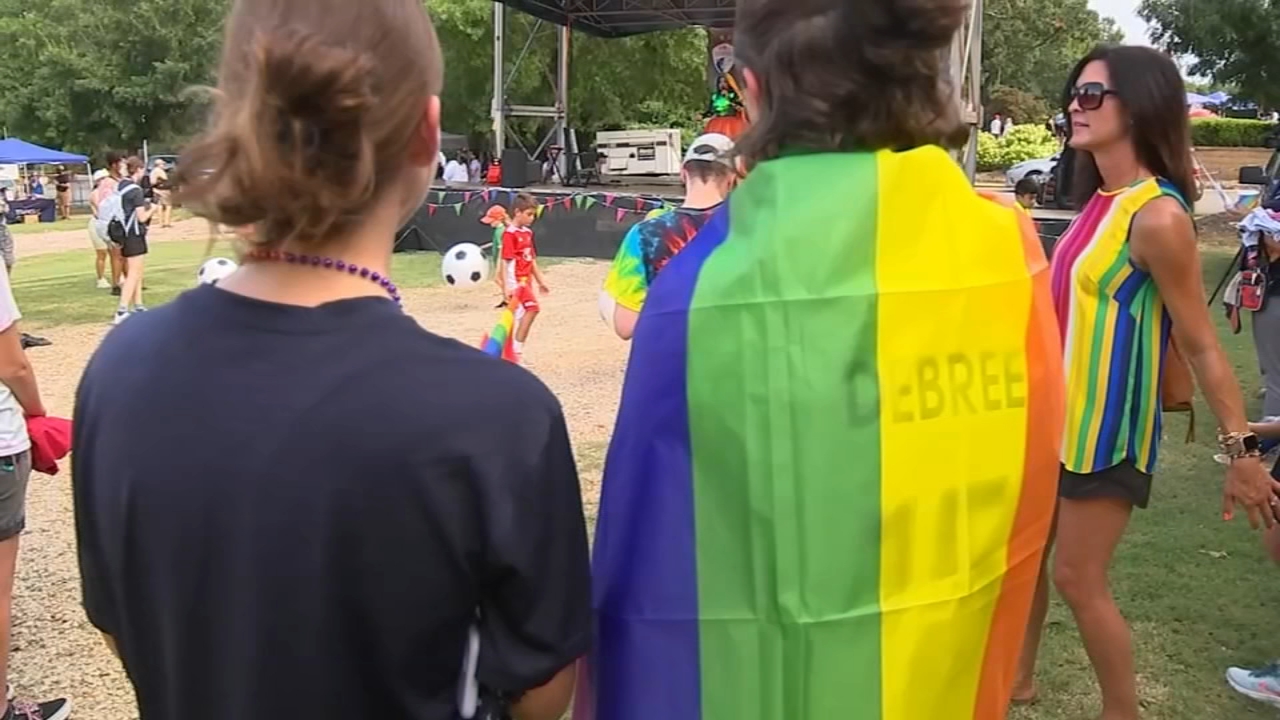 Teen separated from soccer amid pandemic gives back to younger players 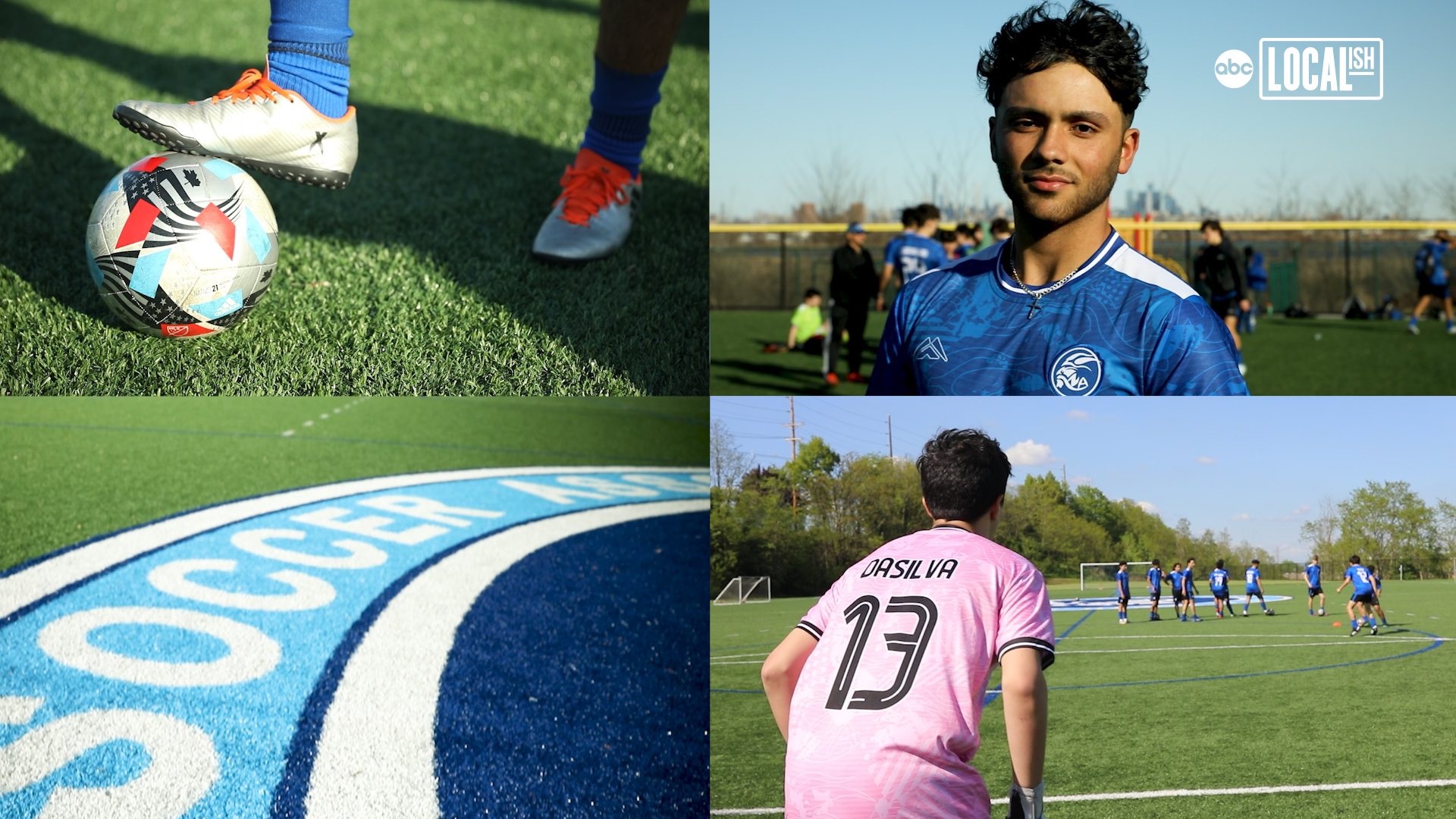