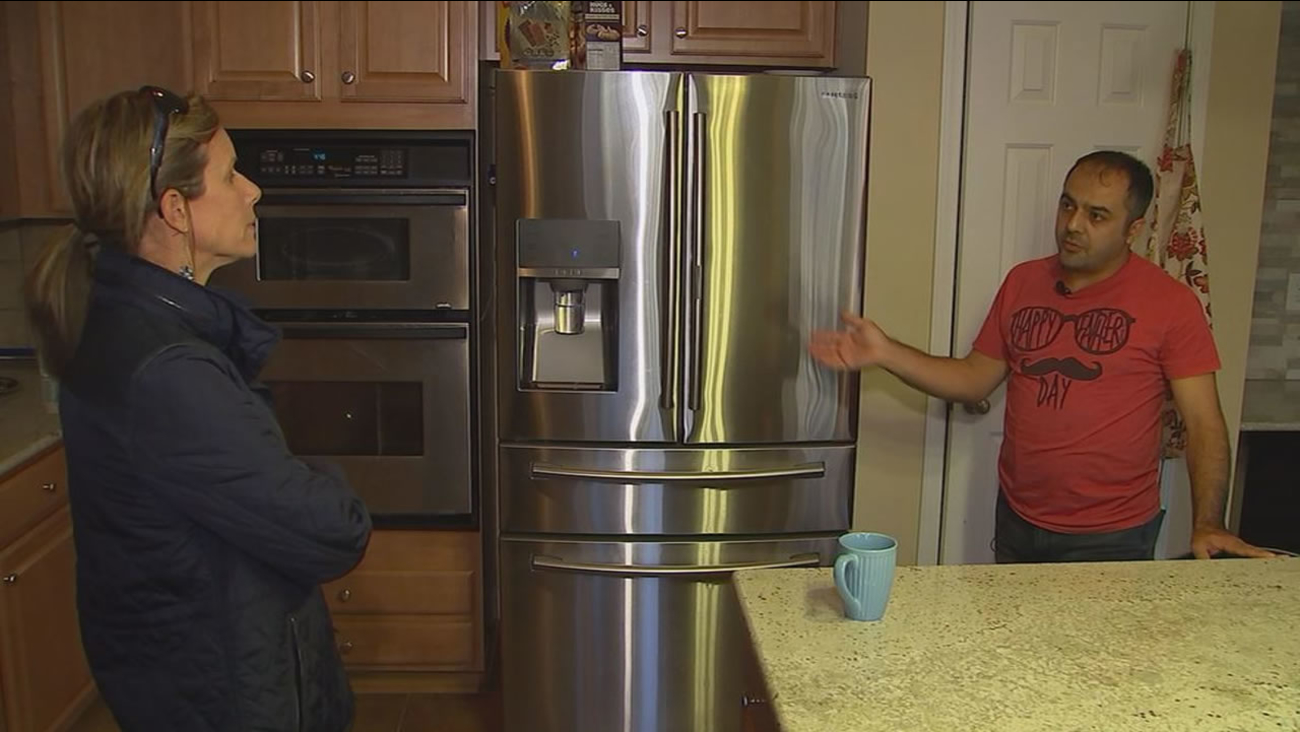 CARY, North Carolina (WTVD) -- When you buy a new appliance, you typically have the option to buy an extended warranty. Yucel Azam didn't want to take any chances when it came to the refrigerator he bought from Best Buy, so he paid extra for the extended warranty. He said it was problem free until he noticed what appeared to be oxidation on one of the doors.

He reported the problem to Best Buy, and a technician came out to look at the problem.

"The first technician said nothing he can do. It's cosmetic," said Yucel.

But shortly after, Yucel says the refrigerator started beeping.

"In the middle of the night, beep, beep, beep. Originally I thought one of the doors was open, and it was giving warning and I made sure everything closed and still happening," he recalled

Yucel took video of the problem.

He says he went to Best Buy and showed employees the problem and they agreed it would be covered under the extended warranty. Yucel says he made several more calls to Best Buy, but says he was still dealing with the beeping so he got in touch with me.

I reached out to Best Buy, and representatives worked with Yucel to fix his problems. A technician worked on the refrigerator and Yucel says there is no more beeping. Plus, even more good news as the technician replaced the part of the door that appeared to have oxidation. Yucel says he's very happy.

A rep with Best Buy issued this statement: "We are pleased that our customer is satisfied with the repair and that we could assist in the process."