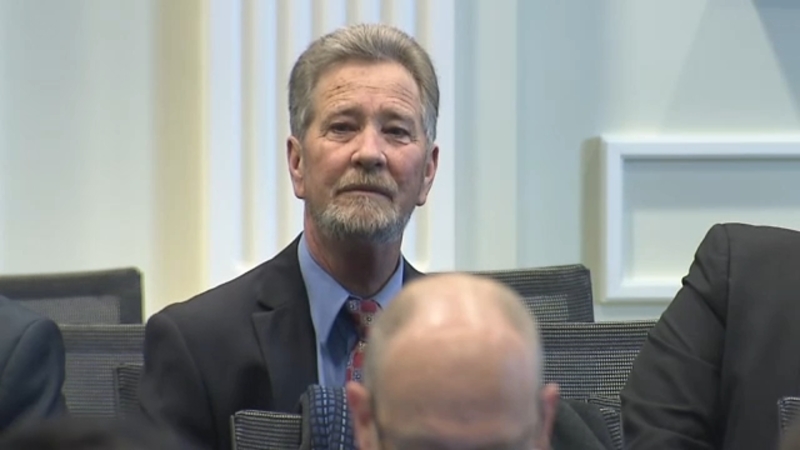 Leslie McCrae Dowless, 65, was accused of defrauding the Social Security Administration by concealing his work and income while receiving monthly benefits payments. In February 2013, Dowless applied for Supplemental Security Income benefits and in the application, Dowless claimed that he was unable to work because of a disability.

He got SSI benefits until July 2018, when he applied for Retirement Insurance Benefits (RIB). In his application for RIB, Dowless stated that he did not expect to work in 2018 and had not worked in the two years preceding his application. Dowless received RIB benefits through November 2018.

Authorities said Dowless worked as a consultant for at least two political campaigns during the 2018 midterm elections and did not tell the Social Security Administration.

He pleaded guilty to theft of government property and Social Security fraud and faces a maximum penalty of 180 months in prison.

Dowless, was the political operative at the center of a ballot fraud scandal in Bladen County and still faces criminal charges over activities in the 2016 elections and the Republican primary in 2018.

He is accused of directing people to collect incomplete absentee ballots in a congressional race and making it appear that the voters had finished them.

His sentencing is set for Aug. 23.