WTVD
APEX, N.C. (WTVD) -- The Apex Police Department said the body of a 26-year-old woman who had been missing since late last month was found in Raleigh.

On Saturday, Apex police said Emily Montgomery's body was found near the 7300 block of ACC Blvd. in Raleigh. Her body was sent to the Medical Examiner's office in Raleigh.

The news comes more than a week after the Apex Police Department charged Jose Carlos Jacome-Granizo, 28, with first-degree murder in the death of Montgomery. 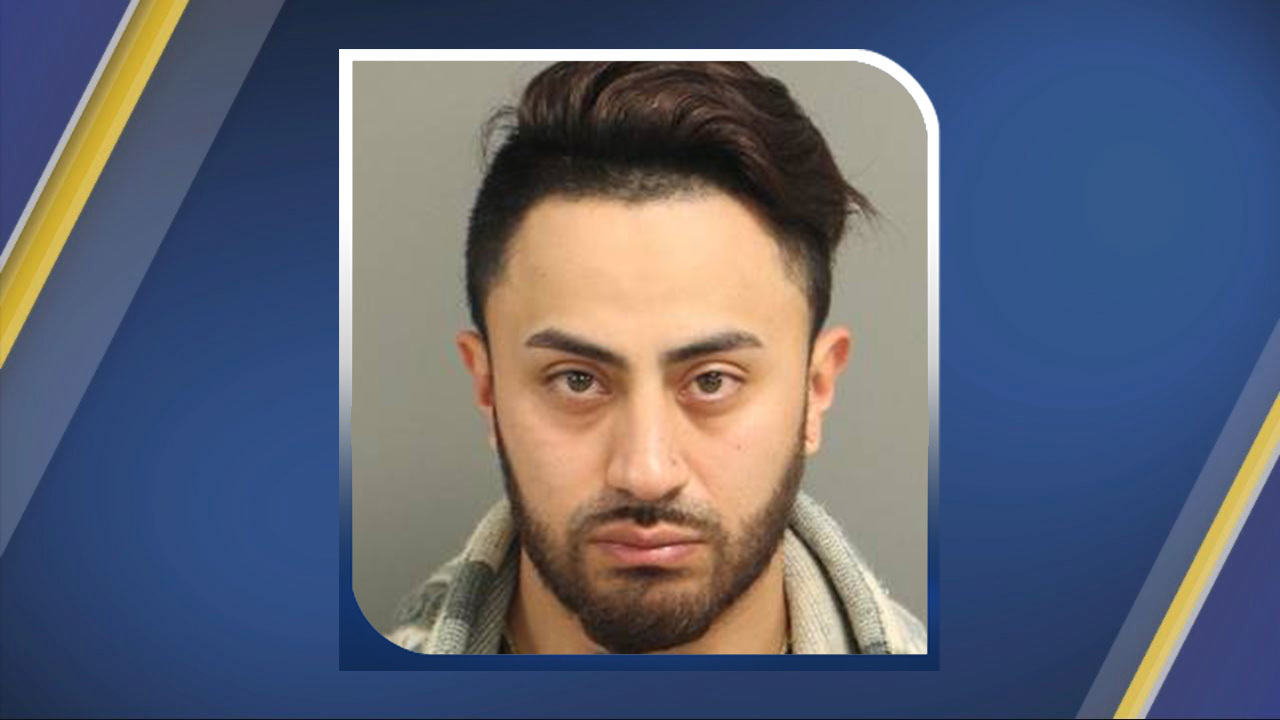 At the time, police said Montgomery's parents became concerned after being unable to contact her for a significant period of time.

Family members said Montgomery was last seen on November 25 at her home in Apex. She was reported missing on Friday, Nov. 27

On Dec. 11, the Apex Police Department said detectives "developed additional information and evidence" that led to the arrest of Jacome-Granizo, according to a news release. 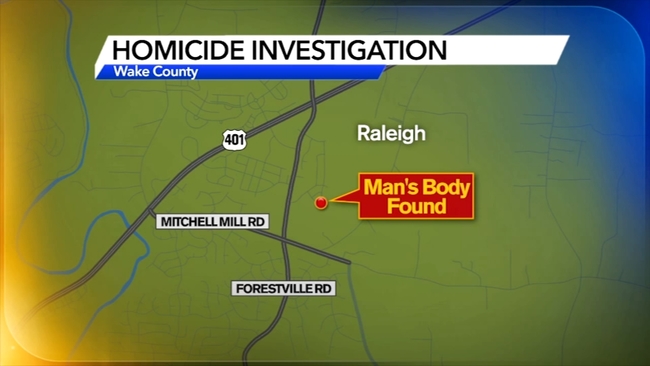