Mom missing after leaving her kids in NW Houston store 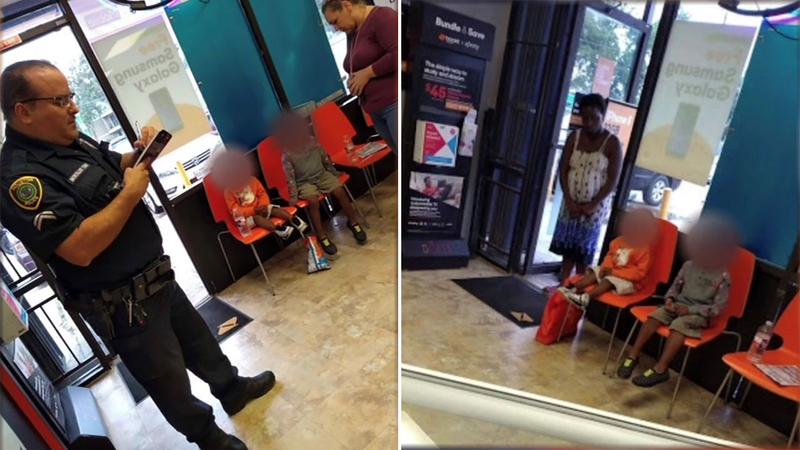 Mom missing after leaving her kids in NW Houston store

HOUSTON, Texas -- Two young children abandoned by their mother at a northwest Houston cell phone store are now being cared for by an aunt.

CPS was able to locate an aunt Wednesday night, hours after the boys were left at a Boost Mobile store on West Tidwell.

Store manager Muhammad Naeem told Eyewitness News the mother walked in with her two sons, ages 2 and 4, around 11 a.m., looking for somewhere to rest.

The children were tired and crying, and the mother didn't know what to do, he added.

"She said, 'you want to take care of my kids?'" Naeem recalled.

Naeem and a customer gave the children food and he called police for help. By the time an officer arrived, the mother had already left. The boys were crying. She left behind a bag with her driver's license inside.

The children were taken to CPS. A spokeswoman said they had no signs of neglect or abuse. The agency was able to find an aunt. It's unclear whether the mother, once located, will face charges.