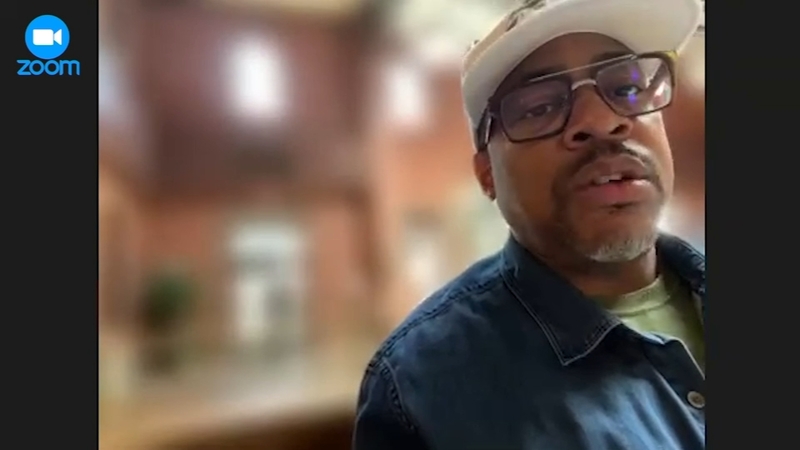 The North Carolina Secretary of State says there is "unprecedented growth" in the new business sector and entrepreneurs are breaking records.

There has been an 80 percent spike in new business filings since this time last year in the state.

It's been about a month-and-a-half since Harvey opened his urban plant store on Peace Street in Raleigh. He decided during COVID-19 to turn his dream into a reality and it's paying off.

Cook who lost his job during the pandemic becomes an entrepreneur, plans to open Clayton restaurant

"I think it's cool. The city is definitely still alive, which is great especially with the pandemic," he said.

Nearly every single county in the state is seeing a rise in new business filings since this point in 2020.

The one county experiencing the highest growth is Edgecombe. New business creation there is clocking in at more than 200 percent.

Anthony Cunningham is making an investment.

"Rocky Mount is a growing city," he said.

Cunningham is relocating his New York Times featured Haitian restaurant out of Brooklyn.

Construction is underway now on the new Kafe Louverture. Cunningham is hoping to open the authentic eatery by early October.

He is seeking out a better quality of life in North Carolina, and says New York just became too hard of a place to live and work.

Cunningham is thrilled to be a part of a movement here.

"It's going to boom. We're going to get this city going. It's the next big city," he said.