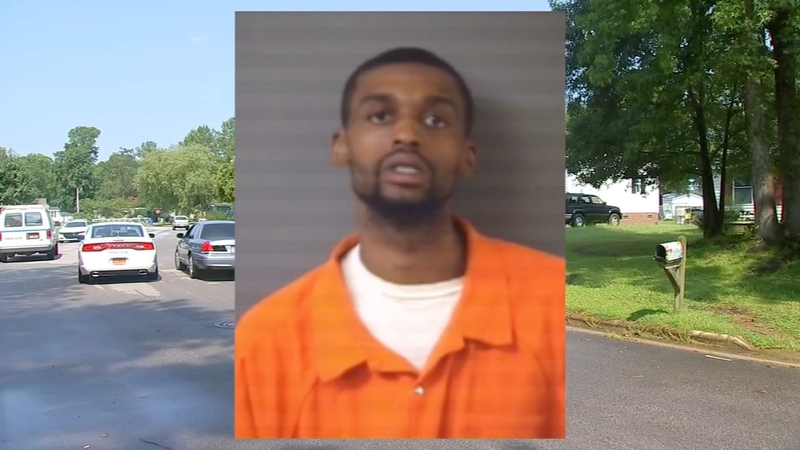 WILSON, N.C. (WTVD) -- The man accused of murdering 5-year-old Cannon Hinnant in his front yard in 2020 has officially been indicted.

Investigators said Darius Sessoms, 25, shot and killed Hinnant on August 9, 2020 in Wilson, North Carolina. The young boy was on his bike not far from his own front door when he was fatally shot.

"I just don't understand why he did it," a neighbor said at the time. "How can you walk up to a little boy, point blank, and put a gun to his head and just shoot him? How could anyone do that?"

On Dec. 22, a grand jury indicted Sessoms on the charge of first-degree murder. Sessoms' next court date is scheduled for Jan. 24.