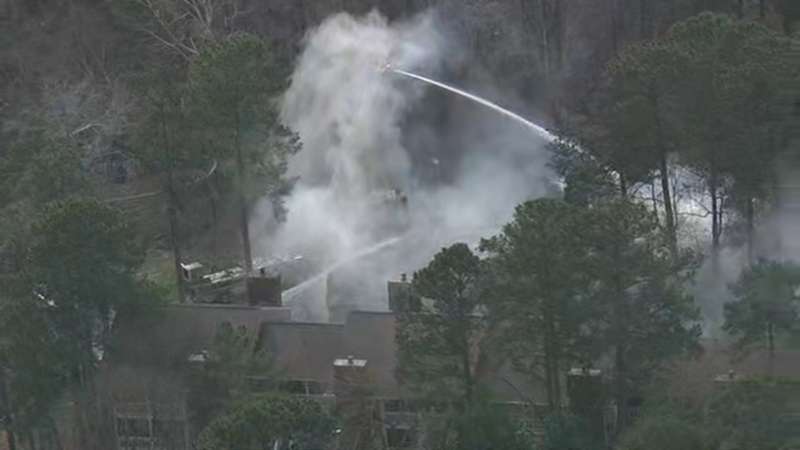 Portable fire extinguishers at the Aurella Cary Apartments on the 100 block of Harlon Drive had not been inspected since December 2019, officials said.

A fire inspection was conducted in 2020, and the fire extinguishers should have been examined as part of that annual inspection.

The deadly fire broke out in a three-story building at the complex, formerly known as Misty Woods Apartments, on Monday afternoon.

A 9-month-old died from injuries sustained in the fire, and three others were hospitalized.

The cause of the fire remains unknown.

Many residents told ABC11 about safety issues within the building, including a fire last month and other electrical problems.