DURHAM, N.C. (WTVD) -- Police in Raleigh and Durham are investigating a series of catalytic converter thefts targeted toward Toyota Priuses.

Durham police said they are specifically being taken off the bottom of the Priuses.

At least two were taken in the District 5 area near downtown recently, police said.

Andy had his stolen last weekend. He didn't realize until he was driving it and it sounded like a "motor boat."

He said his insurance covered the part but it would've cost more than $1,200.

Durham police said these kinds of thefts are happening all across the country. The price for the parts rises when the price of metal goes up.

Raleigh police said since Sept. 21, there have been 37 reported incidents of theft. The primary cars targeted there also include Toyota Priuses.

The metals in the converters make them easy to sell to scrap yards. Investigators have a theory that the converters in the Prius will be in better shape when selling the metal.

"It's a little bit of a sign of the times," Andy said.

Durham police said to reduce your risk of becoming a victim of a theft like this, put your car in a garage if possible, park in well-lit busy areas and look out for people working under cars. 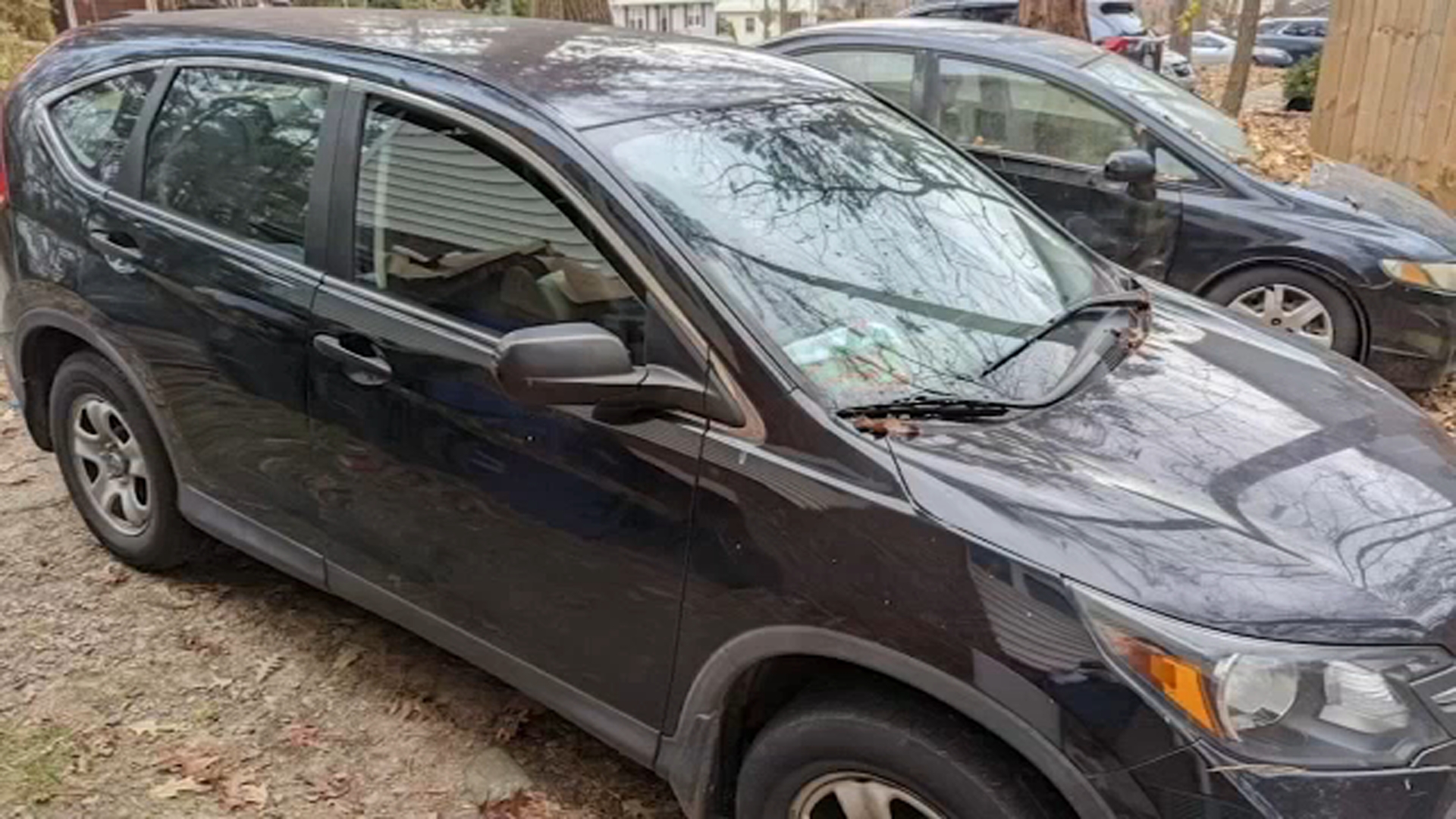