Do something for your community and fight boredom: fill out census form 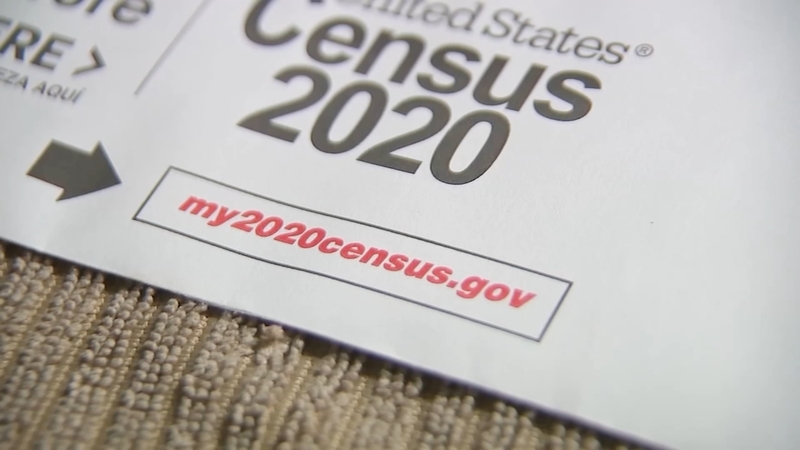 Do something for your community and fight boredom: fill out census

If you're sitting at home during the COVID-19 outbreak wishing there was something you could do for your community, demographers say there is.

"The census is the most democratic and inclusive activity that we do as a nation," demographer Rebecca Tippett told ABC11.

The director of Demography Carolina at UNC says self-reporting is especially important during the COVID-19 pandemic but even in normal times filing census forms by internet, phone, or mail saves the government money.

Filling out the form will also make a difference in your life during the next 10 years as the 2020 census will determine how much of the federal tax pie goes to your community.

And that's not all.

Census Day was a week ago.

It was a big push to get people to self-report, especially in North Carolina which was well behind the national average.

"It was the biggest day of recorded response that we've seen in this state," Tippett said.

North Carolina now has 42 percent of its residents self-reporting.

What group is leading the charge in North Carolina?

At more than 43 percent, they are well ahead of other groups.

And that surge is led mainly by people of Asian descent.

"Some of that is because most of the response has been going on online and we're seeing that in Asian communities, in that immigrant population, tend to be higher education levels, higher income levels," Tippett said.

She added, "Census tracts that are predominantly Hispanic or Latino have much lower average response rates, less than 29 percent."

Right now, the Census Bureau is really depending on self-reporting since there's no way of knowing when their workers will be able to go door-to-door.

COVID-19 is also causing another problem: the reporting of college students who are no longer at campuses or college towns.

"If you're a college or university town, this is your one time to make sure that your population is completely counted. And there's much more risk this time that students will not be counted where they normally would be living," Tippett said.

So, if your college student is now in your house, make sure they are counted at the college address where they normally would be, not at your home.

The only good thing about the novel coronavirus' effect on the census?

According to Tippett, "The silver lining is that self-responding to the census is social-distancing friendly."