US Marshals looking for man accused of killing girlfriend in Fayetteville 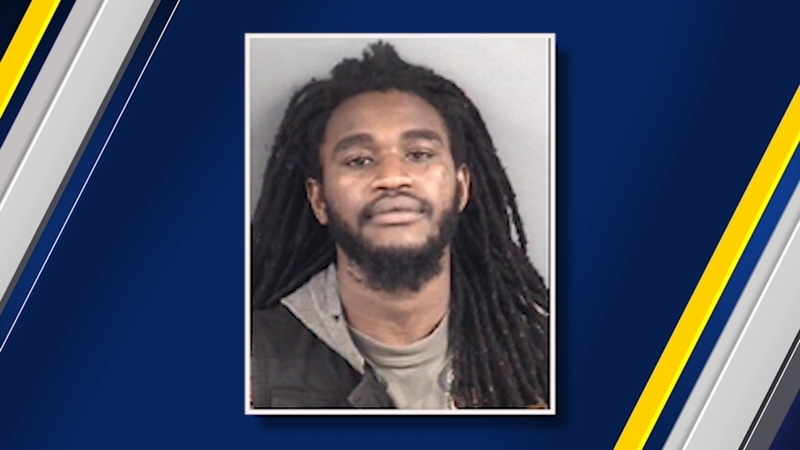 Police looking for man accused of killing girlfriend in Fayetteville

FAYETTEVILLE, N.C. (WTVD) -- The US Marshals and the Fayetteville Police Department are looking for a man who they say was responsible for a shooting on Southern Avenue that left a 21-year-old woman dead.

Investigators identified 27-year-old Travis Edward Jefferson as the murder suspect. He remains at-large and is considered armed and dangerous.

He faces a first-degree murder charge in the death of Nicoda Melvin on Sept. 19.

Police said Jefferson was dating Melvin and they lived together.

Three days later, on Wednesday, Sept. 22, the Cumberland County Sheriff's Office said a man walked into a home on Charlie Drive and opened fire, shooting four male victims, three of them were related to Melvin.

Nicoda Melvin was shot in the head on Sunday. Her brother Marquez was killed on Wednesday, along with their cousin Konye.

Deputies said Maurice and Marquez Melvin, Nicoda's brothers were shot; Maurice was taken to the hospital in critical condition.

Marquez and his cousin, Konye Melvin, 16, were both found dead.

Another person was also shot but is expected to be OK, deputies said.