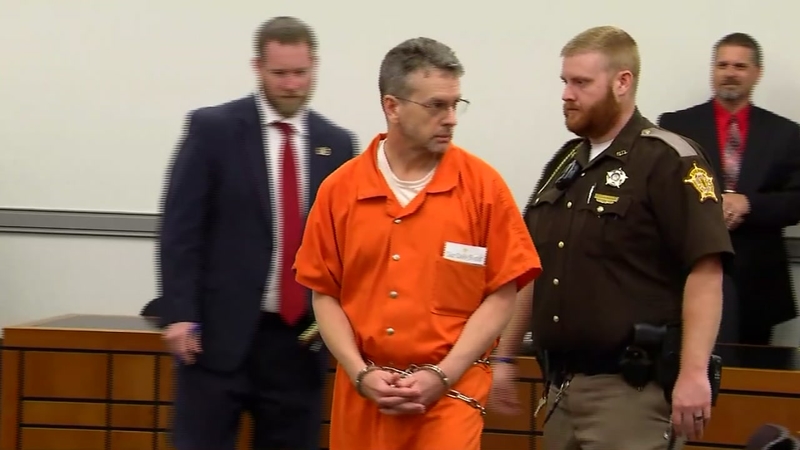 LOUISVILLE, Ky. (WTVD) -- The pilot from Raleigh accused of killing three people in Kentucky in 2015 pleaded not guilty to the crimes Wednesday, according to ABC News.

Christian Martin, 51, was arrested at Muhammad Ali International Airport in Louisville. Officers arrested Martin on Saturday, May 11. He was on an American Airlines plane filled with passengers preparing to take off.

To all of the charges, Martin pleaded not guilty.

Martin will remain behind bars without bail until at least his next court date on July 10.