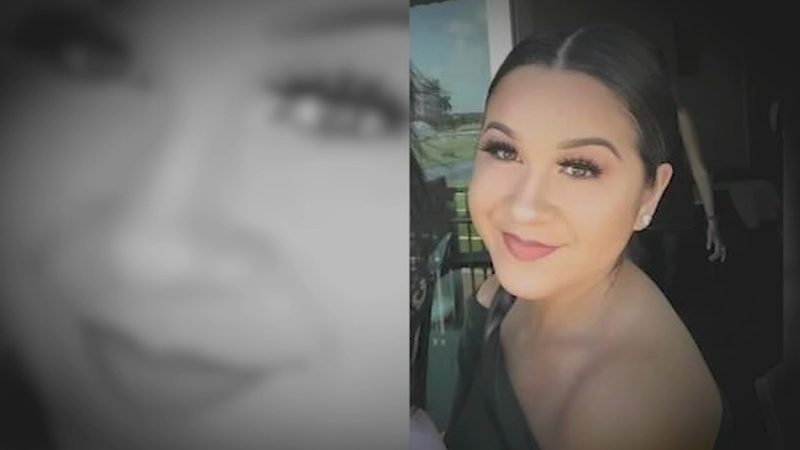 RALEIGH, N.C. (WTVD) -- The autopsy for 20-year-old Christina Matos reveals she was stabbed at least 16 times.

Matos' body was found inside her locked bedroom at her Hillsborough Street Apartment in April of 2021. Matos' mother and father said it was her first apartment. She shared it with roommates while she worked and took radiology courses at Wake Technical Community College.

Records show she had recently married Erick Gael Hernandez Mendez, who is now charged with her murder.

Matos' friend told ABC11 that the couple did not have a romantic relationship. Instead, Matos married him in exchange for money, so he could get his green card and stay in the country.