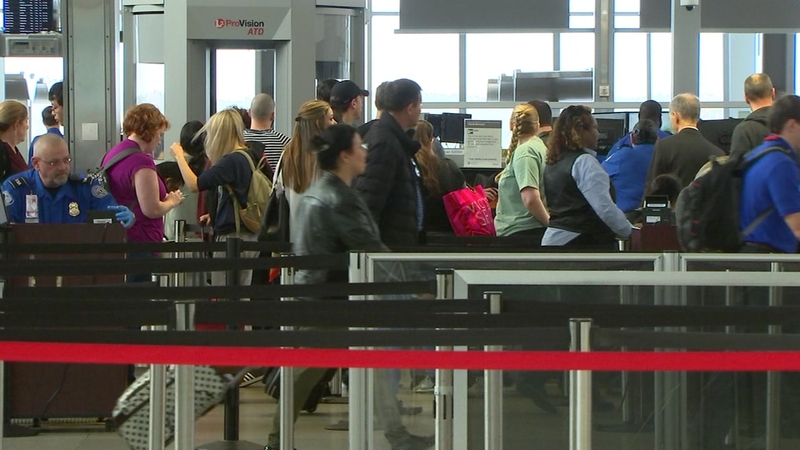 If you plan on flying to your holiday destination, you're not alone. A record numbers of flyers are traveling through the Raleigh-Durham International Airport.

An estimated 50,000 travelers passed through Raleigh-Durham Airport the Sunday after Thanksgiving, which was one of the highest one-day totals for the year.

Traveling can be stressful, especially at this time of year, and if you are in a hurry it can be easy to accidentally leave items behind at the airport. Small items like keys, change, phones, watches, and glasses are some of the most common items that end up in the lost and found.

Toni Herrera-Bast, a spokesperson for RDU, said those who fly once or twice a year, to seasoned travelers, can be forgetful, especially if they're in a rush. But there are some simple steps you can take to help keep up with your belongings.

"We definitely encourage passengers whenever they're getting their bags together, drop a business card in there with contact information," said Herrera-Bast. You should also consider labeling electronics and kid's toys with your name and an email or phone number.

When it comes to getting through security, leave accessories for after you've been screened. "Once you go through the checkpoint you can grab your bag and then you can start to put your jewelry on, put your sunglasses on, whatever you want to pull out," Herrera-Bast said.

If you do leave anything behind, items are sent to the RDU Police Department where they are stored for six months. Items that are unclaimed after six months are released to the state surplus office to be sold.

For lost luggage or items lost on an airplane, you should contact the airline directly.