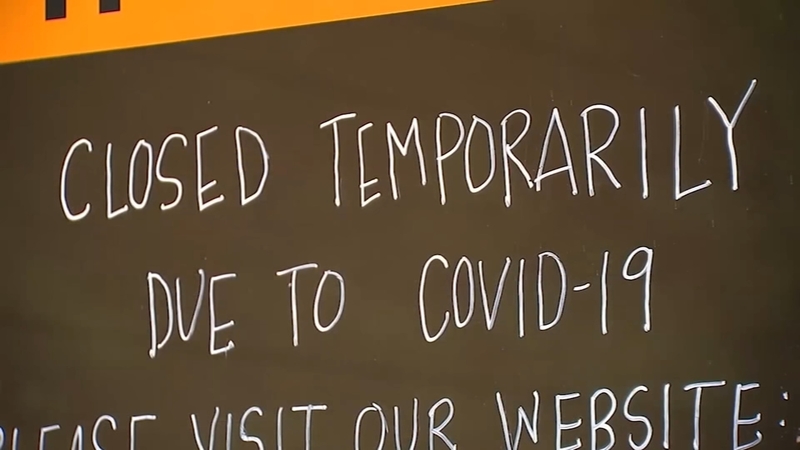 The lawsuit argues Cooper's order is unconstitutional, citing the "Fruits of Your Labor Clause" in the North Carolina Constitution.

Article One, Section One reads, "We hold it to be self-evident that all persons are created equal; that they are endowed by their Creator with certain inalienable rights; that among these are life, liberty, the enjoyment of the fruits of their own labor, and the pursuit of happiness."
"The Constitution recognizes that you have an absolute right to work. It cannot be removed by the state," Raleigh attorney Chuck Kitchen said. "The state does not have the authority to say you cannot work. It's guaranteed by the Constitution."

Gyms across the state were preparing to reopen at the beginning of Phase Two. Some even sending emails of how they would keep their facilities safe.

North Carolina will move into Phase 2 on Friday; Salons, restaurants can reopen but gyms must stay closed

"Then all of a sudden, they weren't. And when that happened they were in a position where they had been closed for 2 months and all of a sudden it's another month or another 5 weeks after that," said Kitchen.

"Gyms just aren't for healthy people to go exercise. A very large percentage of our clients are people who have serious medical conditions or have special needs like autism," Kitchen said.

Nearly 18 locations across eastern North Carolina are among the gyms filing for a temporary restraining order.

"It's almost as if the governor doesn't trust these health clubs to properly sanitize and disinfect and keep people safe like everybody else is," said Philip Henry with Grandmaster Dong's in a Monday press conference.

The gyms stated they will reopen Monday.

"Regardless of what the Governor says," Smith added.