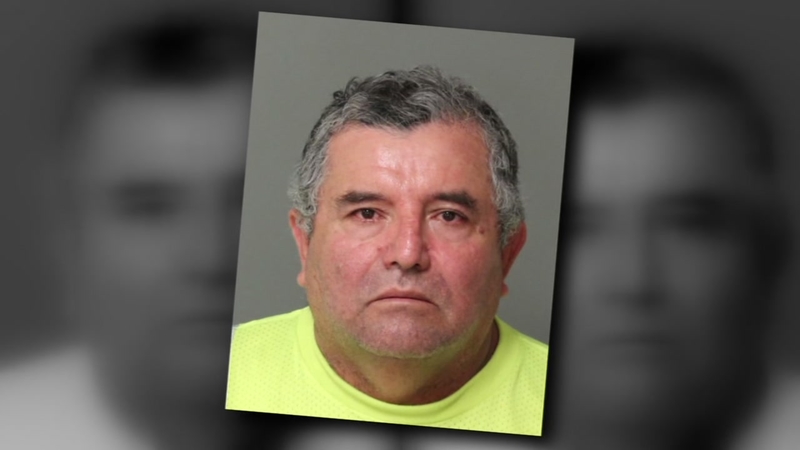 RALEIGH, N.C. (WTVD) -- A City of Raleigh employee is accused of molesting an 11-year-old girl he was entrusted to care for.

Luis Fuentes, 57, of Raleigh, is facing several counts of indecent liberties with a child.

Police say there were "six incidents" and Fuentes "admitted being alone with the victim in the restroom at his residence."

Fuentes at first, according to a search warrant, volunteered "to take a polygraph to prove he was innocent of the accusations." On the day the polygraph was scheduled, authorities say he canceled.

He was allegedly given $3,500, passports, and even a notarized temporary custody authorization if the victim's father was deported back to Mexico.

Fuentes allegedly told the victim's dad he wouldn't return the money and documents until the sexual abuse allegations were resolved.

He was arrested Tuesday.

ABC11 called the Wake County Detention Center and we're being told he is no longer in the system.

A crew went to his home to see whether someone wanted to address the allegations. His family members declined to comment.

Police say they have been able to receive the passports.