The City of Raleigh Museum rolled out an enhanced exhibit on the struggle for equality in the Capital City. They celebrated with a special conversation with one of the trailblazers who helped break the color barrier in Raleigh city schools.

RALEIGH, N.C. (WTVD) -- The City of Raleigh Museum rolled out an enhanced exhibit, Wednesday night, on the struggle for equality in the Capital City. They celebrated with a special conversation with one of the trailblazers who helped break the color barrier in Raleigh city schools.

Joseph Holt, Jr. told ABC 11 he didn't always see himself as a pioneer.

"I didn't feel like that for a long time. But, in time, it has resonated with me," Holt said. "And it occurred to me that we, in fact, were trailblazers and pioneers."

Holt told his pioneering tale before taking center stage at COR to recall those harrowing days in the middle of Raleigh's historic battle to desegregate the city's schools.

It was 1956, two years after the landmark U.S. Supreme Court ruling, Brown vs. The Board of Education, which outlawed school segregation that kept Black children from attending white-only schools.

Joe Holt was 13-years-old. Despite the ruling, he was still catching two city buses from his family's home on Oberlin Road to attend all-Black Ligon Middle School even though Daniels Junior High was a short walk away from his house.

His family, and two others, had had enough. They became the first families to fight to break the color barrier.

"The Supreme Court ruled that segregation in public schools was unconstitutional. It opened the door. We claimed it," Holt said.

"It was an amazingly brave, amazingly important, and a step forward that brought Raleigh from segregation to ultimately where we are today," Dollar said.

It was amazing and terrifying at times. Holt recalled the days and weeks after the news broke that a Black family had applied to attend a white school.

The racial intimidation rose to rumors that white supremacists were plotting to kidnap Holt to keep him from integrating schools. It didn't happen. But, Joe Holt never successfully desegregated Raleigh schools.

That moment came in 1960 when Bill Campbell became the first Black student to integrate a Raleigh school. Tonight was a celebration of the shoulders Campbell and so many others stand on.

"This was about casting off the shackles of second-class citizenship. That's what this was," Holt said.

The new-look civil rights exhibit is now the first thing you see when you walk through the doors of the City of Raleigh Museum. Plans are in the works to turn it into a traveling exhibit. 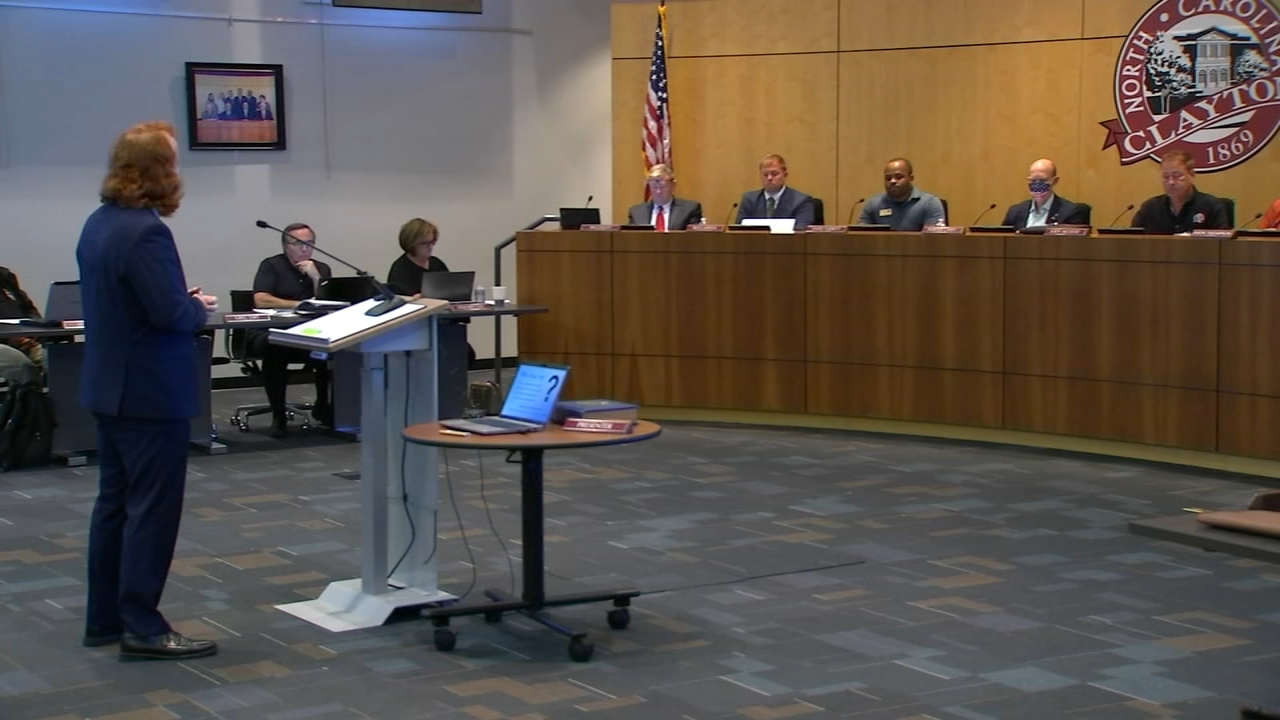