Cocaine, marijuana and gun seized during I-95 stop in Halifax County 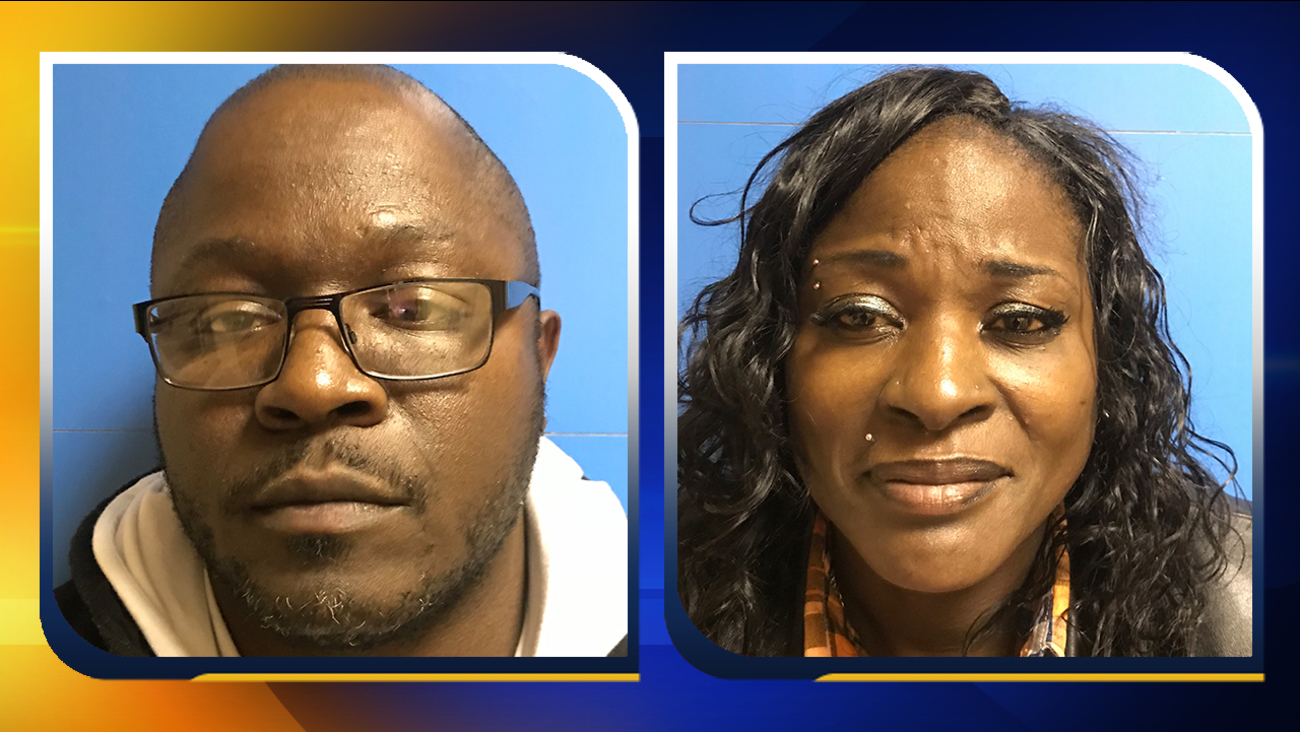 ENFIELD, North Carolina (WTVD) -- A Rocky Mount couple stopped for speeding on Interstate 95 is facing more serious charges after law officers seized drugs and a gun during a traffic stop.

Wheeler identified the driver as Anthony High, 39, and the passenger to be his wife, Darlena High, 49, both of Rocky Mount.

During a search of the vehicle with the assistance of Roanoke Rapids Police Patrolman Hannah Grimes with canine Jimi and Capt. A.M. Harris of the Sheriff's Office, a loaded Taurus handgun and 24.2 grams (seven individually wrapped bags) of marijuana were seized.

Anthony High was arrested and charged with possession with the intent to sell/deliver marijuana and possession of firearm by a felon. North Carolina Department of Public Safety records show Anthony High was convicted in Edgecombe County Superior Court in 1997 for second-degree murder and spent 19 years in prison before being released in April 2016.

Darlena High was arrested and charged with possession with the intent to sell/deliver marijuana and maintaining a vehicle/dwelling for a controlled substance.

At the Halifax County Detention Center, deputies requested an in-depth search of Darlena High. With the assistance of Lt. Teri Kimball, deputies seized 200 grams of cocaine from Darlena High.

The vehicle along with currency were seized.

The street value of the cocaine was estimated at about $12,000.

ABC11 has decided to slowly reduce the number of stories on the website that have a comments section. We believe very strongly that our audience should have an opportunity to discuss and debate events in our world, however, we have not been able to moderate the comments as well as we would like. Instead of hosting a platform that could allow a few loud and ugly voices to dominate a conversation, we want to encourage everyone to join us on our social media platforms and speak out there. Facebook: facebook.com/ABC11 Twitter: twitter.com/ABC11_WTVD
Report a correction or typo
Related topics:
enfieldhalifax countyillegal drugshalifax county newsdrug arresti 95drug bustspeeding
Copyright © 2021 WTVD-TV. All Rights Reserved.
TOP STORIES
3 dead, 2 missing as tubers go over dam near NC-VA border
LATEST: Gov. Cooper urges more people to get vaccinated
UNC student body president slams his own university
Tropical Storm Claudette expected to form today
Charlotte lawmaker suggests fine for donating to homeless
Grandfather with Alzheimer's gives Navy-bound grandson's 1st salute
Restaurants begin dishing out 20 percent Living Wage Fee to customers
Show More
100-mile yard sale happening in central NC this weekend
US Mint to issue quarters honoring notable American women
2 dead, 2 injured in Durham shooting, police say
Pilot killed when airplane crashes in Kinston
Cheer squad criticized for excluding student with Down syndrome from team photo
More TOP STORIES News