WTVD
By Anthony Wilson
DURHAM, N.C. (WTVD) -- Contacting ABC11 with a consumer concern paid off for a college student on Monday.

Morris Fabbri's on track to graduate in December, and is worried that damage to the windows of his West Village apartment might linger past that date.

He didn't live there when a gas explosion shook downtown Durham back in April.

"It's just been wild to walk past the wreckage," he said. "Every time I came downtown, just to see a whole city block, leveled."

A short time after the blast, he moved into the apartment as a roommate and said, "This is a great place to live, it's real close to downtown. But it would be a better place to live if it had natural light and insulation, which it doesn't."

For months, Fabbri said the only windows in his corner apartment had particle board installed to keep the weather out. And he said it sometimes got so hot and stuffy that his former roommate knocked holes in the temporary covering to let some light and fresh air inside.

He was frustrated when he saw some affected units at West Village with plexiglass windows installed while the apartment management worked to get permanent, historically accurate windows made and installed.

"It would be nice. It would be nicer if there were a window we could open. At least it would solve the problem of a lack of natural light, and would prevent the bugs from getting in. I get mosquito bites in my kitchen every now and again, which is less than ideal. So I would at least be content with the plexiglass," he said.

Maybe it's a coincidence, but a contractor working on replacement windows at West Village told ABC11 that student's unit got moved to the top of the repair list today. In any event, the young man will return from his Monday classes to an apartment with the repairs he's waited months to enjoy.
Report a correction or typo
Related topics:
community & eventsdurhamhousingdurham explosionnorth carolina news
Copyright © 2020 WTVD-TV. All Rights Reserved.
DURHAM EXPLOSION 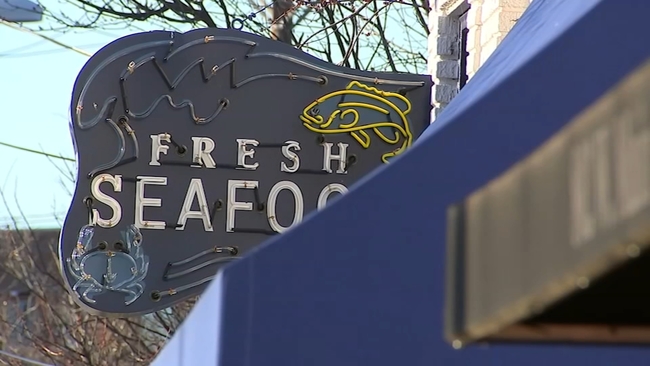 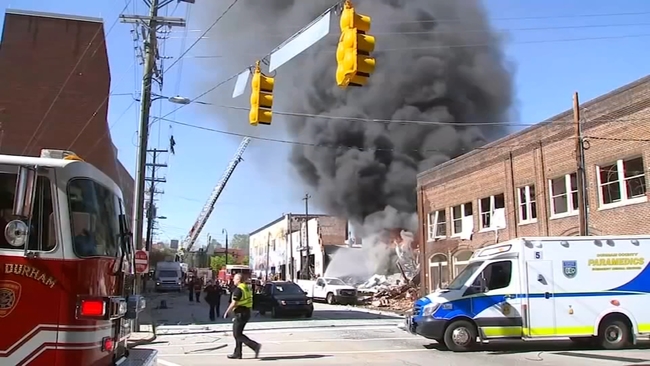 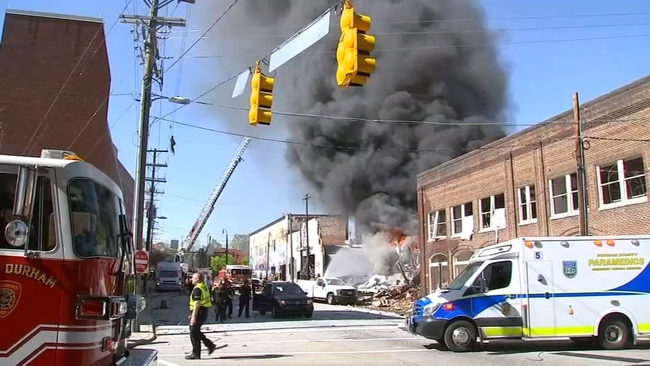 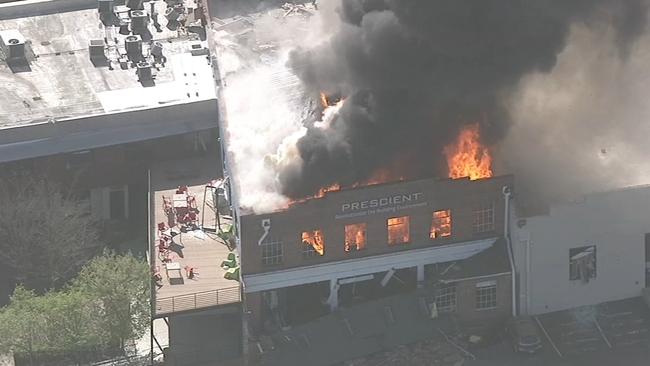 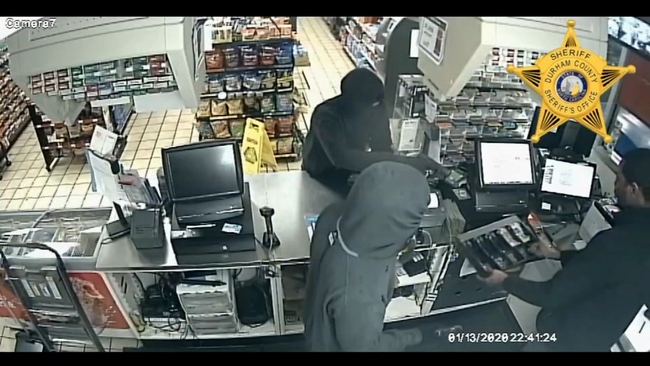