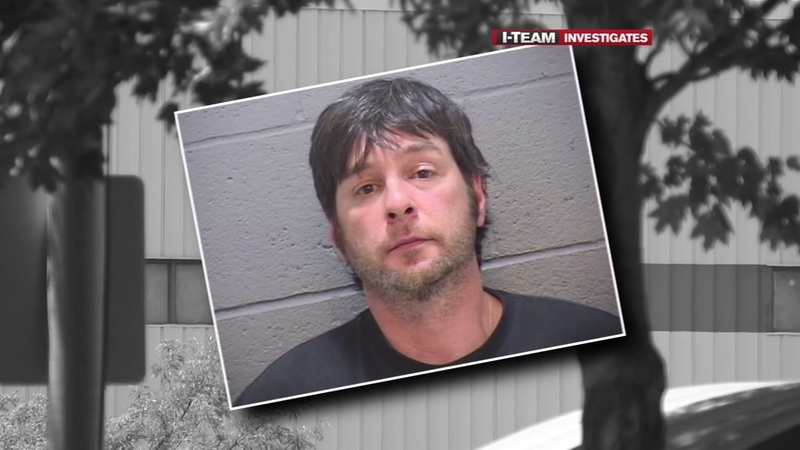 DURHAM, N.C. (WTVD) -- An employee of a worldwide company based in Research Triangle Park is accused of stealing thousands of documents full of sensitive information and intellectual property worth more than $100 million.

Coy Bell, 47, is charged with larceny by employee, and allegedly stole those secrets from his employer, Cree, Inc.

The company is publicly traded on NASDAQ and is known for being a market-leading innovator in LED lighting.

Investigators say this man, Coy Bell, downloaded some 32,000 files on to a microSD card. How did @DurhamSheriff catch him? Affidavit says another employee found the card on a sidewalk; @Cree IT dept linked card to Bell’s computer. @ABC11_WTVD pic.twitter.com/MGjHwJjoJ1

It's latest financial statement to investors reported more than $350 million in revenue in the Third Quarter of Fiscal Year 2018.

In an affidavit obtained by the ABC11 I-Team, investigators with the Durham County Sheriff's Office report Bell downloaded the classified files from his company computer onto an SD card.

Bell's attorney, Hart Miles, told the I-Team his client is a military veteran who first joined Cree in 1997.

A worldwide company based in #RTP, @Cree, is an industry game-changer when it comes to LED lighting. @DurhamSheriff confirms an employee was arrested for stealing company secrets worth more than $100 million. @ABC11_WTVD @ABCWorldNews @ABC pic.twitter.com/kCbLUPSFt4

"Our expectation is that Bell will be cleared of any wrongdoing," Miles stressed. "There's no evidence that he sold or attempted to sell anything like what they allege."

The investigation began on May 4 when another Cree employee found the card laying on a sidewalk at the Cree campus.

According to the affidavit, Cree's IT department determined the card was last used on Bell's work computer, where more than 32,000 files were transferred.

Further investigation found surveillance video showing Bell "holding a small object" like an SD card and inserting it into his computer.

A Durham County search warrant states Bell could have given the files to "a competitor or foreign entity."

Deputies seized his phone and sought access to at least one dozen other related items.