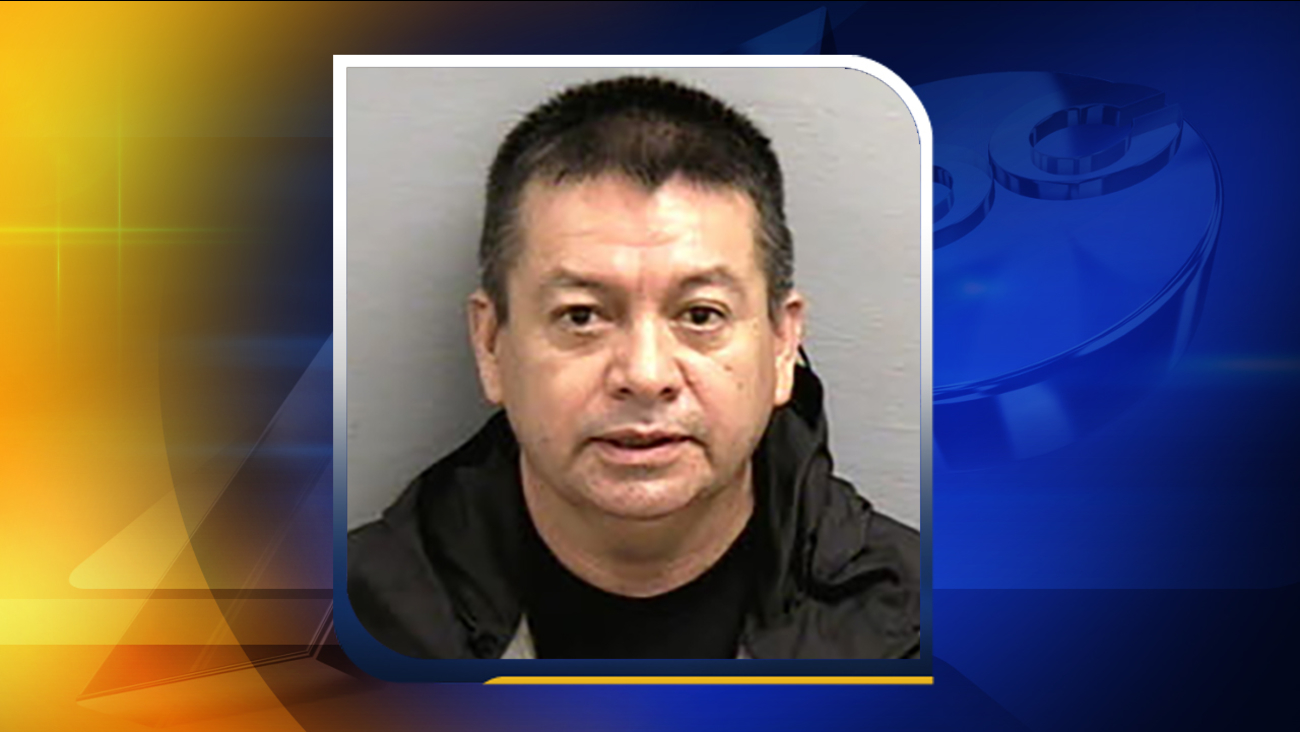 SANFORD, North Carolina (WTVD) -- A Sanford man has been arrested after a three-month investigation into illegal drug activity.

The sheriff's office said agents were able to seize nearly 73 grams of crystal methamphetamine from Castaneda.

Some of the evidence confiscated by authorities.