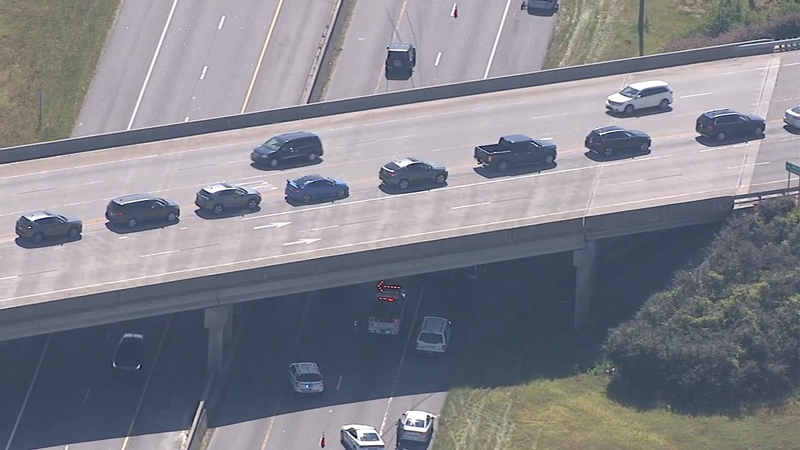 It happened just after 1:30 p.m. Sunday when Highway Patrol tried to stop a Chevrolet Corvette for speeding 109 mph in a 65 mph zone on I-95 in Harnett County.

The car failed to stop and a chase ensued into Robeson County.

Troopers were able to stop the car using stop sticks near the 17 mile marker.

Curtis Benjamin Calvin, 75, of McLeansville, was charged with speeding, felony speeding to elude arrest, driving with a revoked license, reckless driving and failure to stop for blue lights and siren.