A viral photo of a man squatting to change his son's diaper has inspired a movement. 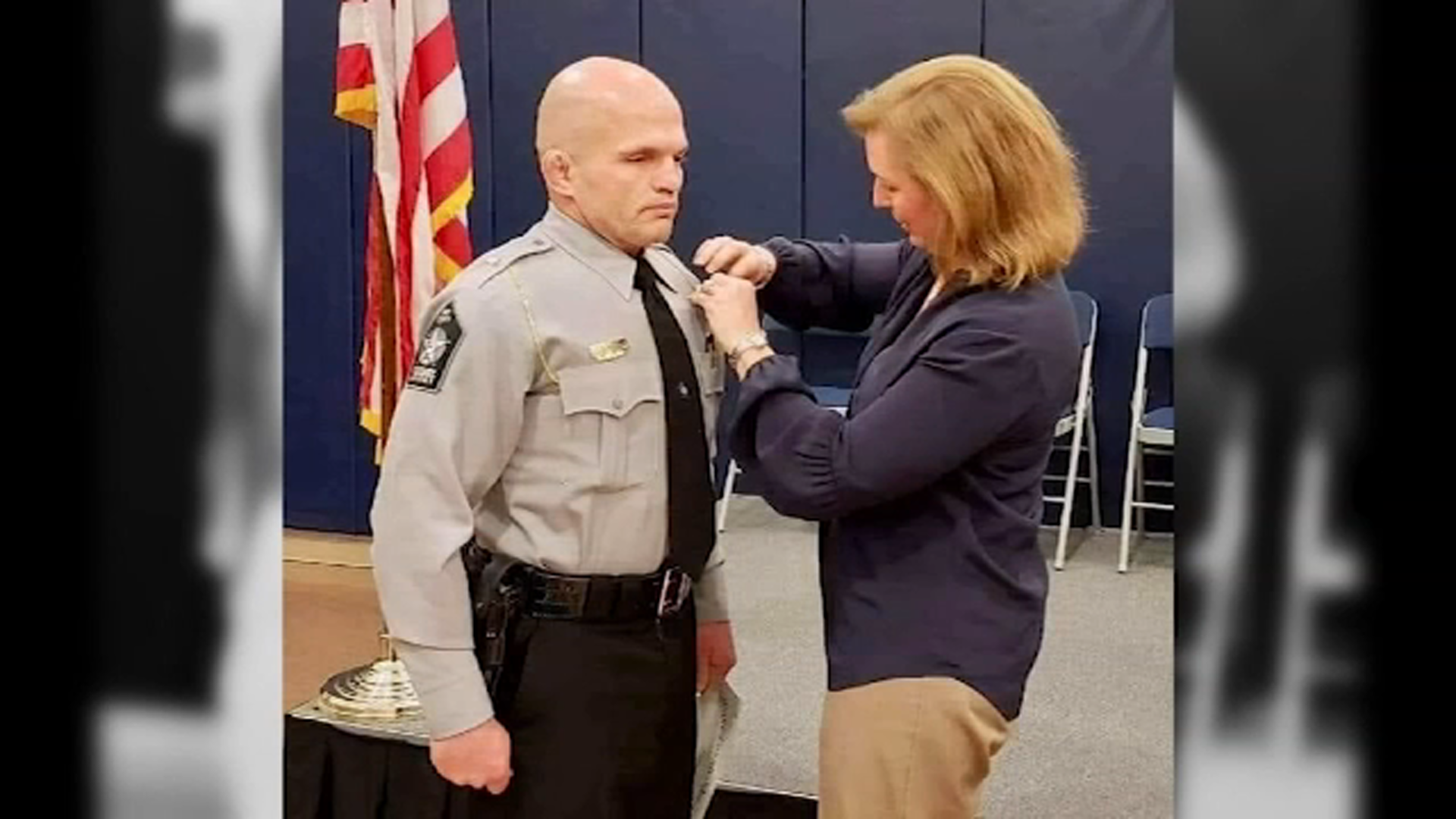