Disney+ sees big jump in downloads thanks to 'Hamilton'

Streaming service Disney+ sees a big spike in downloads over the holiday weekend thanks to the premiere of "Hamilton."

'Hamilton' creator Lin-Manuel Miranda captures what he calls 'lightning in a bottle' with his original Broadway cast to share with a worldwide audience on Disney+.

GLENDALE, Calif. -- Disney+ saw a big jump in downloads over the July 4 holiday weekend in the U.S. thanks to the debut of "Hamilton." According to numbers out Monday from research firm Apptopia, Disney+ mobile app downloads were 72.4% higher in the U.S. over the weekend than the average of the four previous June weekends.

The worldwide figures exclude India and Japan; and the numbers reflect mobile downloads via the Apple and Android app stores only.

Hamilton's running time is just under three hours, and its run on Disney+ is open-ended.

Disney is the parent company of this station. 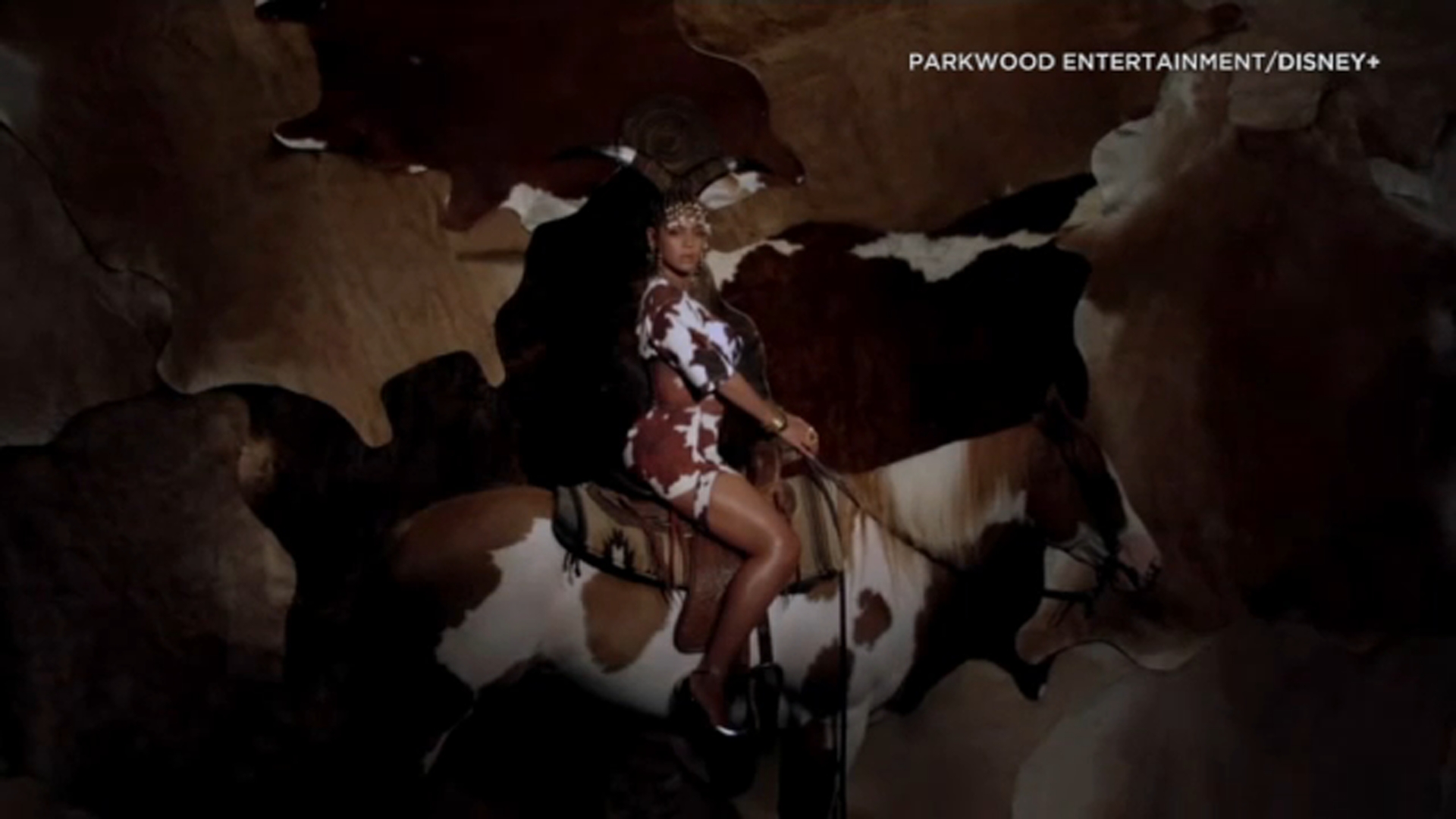 'Hamilton' on Disney Plus: Meet Lin-Manuel Miranda and other original cast members 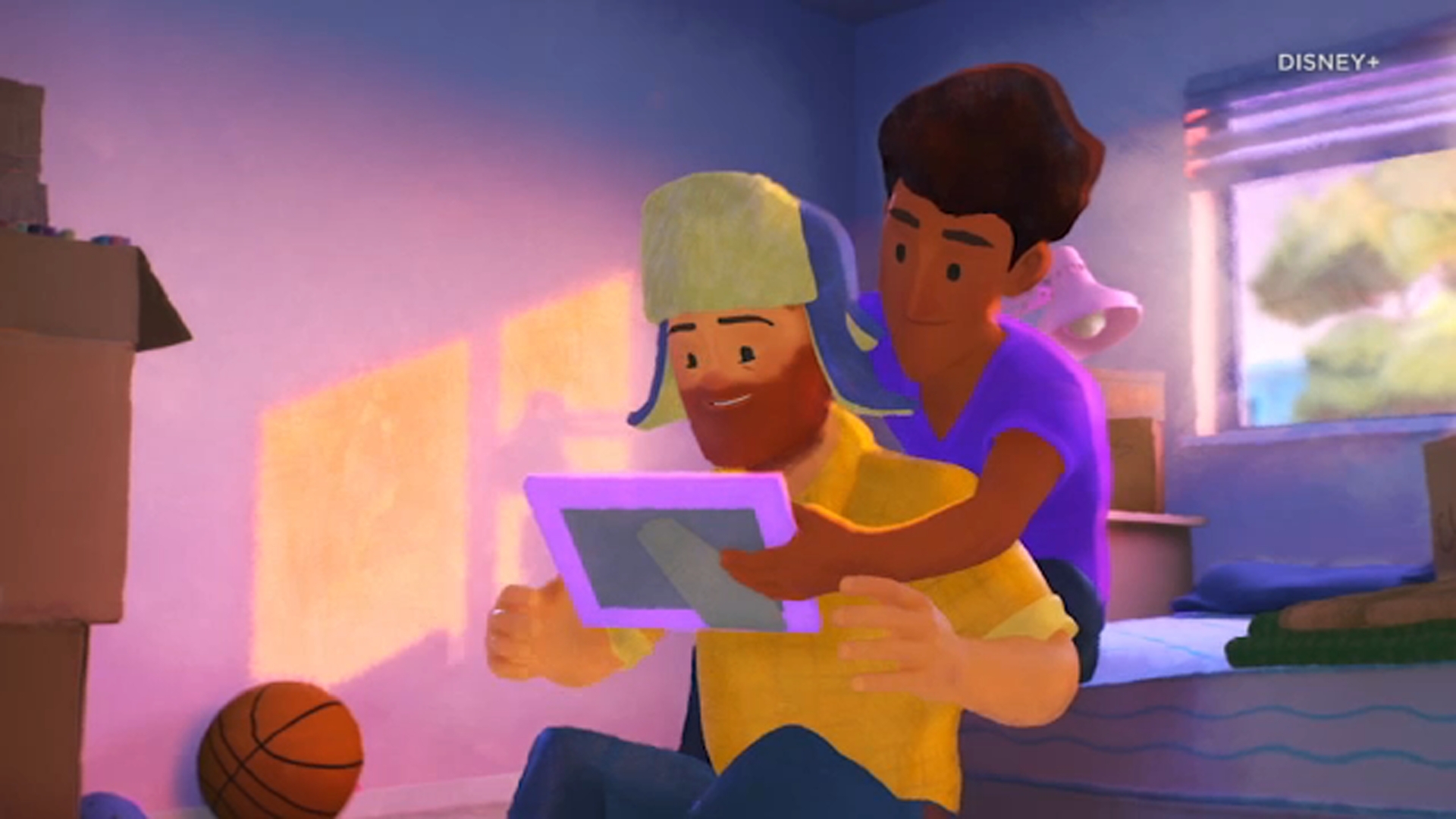