'Biden's base is all of us:' Ahead of big speech, NC Democrats excited for last night of DNC

Joe Biden's long and distinguished career and politics have finally led up to this.

RALEIGH, N.C. (WTVD) -- Joe Biden's long and distinguished career in politics have finally led up to this.

"We've heard about you--so let us hear from you so we can see if what we heard is accurate," Rep. Alma Adams (D-North Carolina) said Thursday ahead of the former vice president's speech accepting the Democratic nomination for president. "At the same time, now tell us what we can expect from you as president. How are we going to build back better? How is my life going to be better as a result?

Adams, of course, is firmly behind Biden's candidacy, but she also knows how critical tonight's address will be in building a strong coalition of voters across the country and the political spectrum.

"I think he's got to talk about the values he has and how that relates to his policies," Adams told ABC11 from her home in Charlotte. "People are looking for leadership. They are looking for answers. We've got multiple pandemics here. People are worried about America's future, their family's future."

For better or worse, Biden has largely been out of the spotlight since his pre-COVID-19 campaign; there again won't be a live audience for Biden on Thursday except for a select group of reporters.

From Michelle Obama to President Obama, Dr. Jill Biden to General Colin Powell, many Democrats have actually warmed to the idea of speeches without the interruptions of 20,000 fans in a packed arena, even if that shows palpable enthusiasm and energy.

"This way you got to pay attention and focus on the meaning behind those words," Adams said of Obama's Wednesday night remarks. "People have an opportunity, the audience watching, had an opportunity to focus and internalize what he was saying."

Brenda Pollard, a delegate from Durham, echoed that sentiment and complimented the creativity of the organizers in tapping into the soul and character of the country.

"We got to see the flavor of America," Pollard said. "More people were able to view than ever. So a lot of people are very excited and we're doing the best we can." 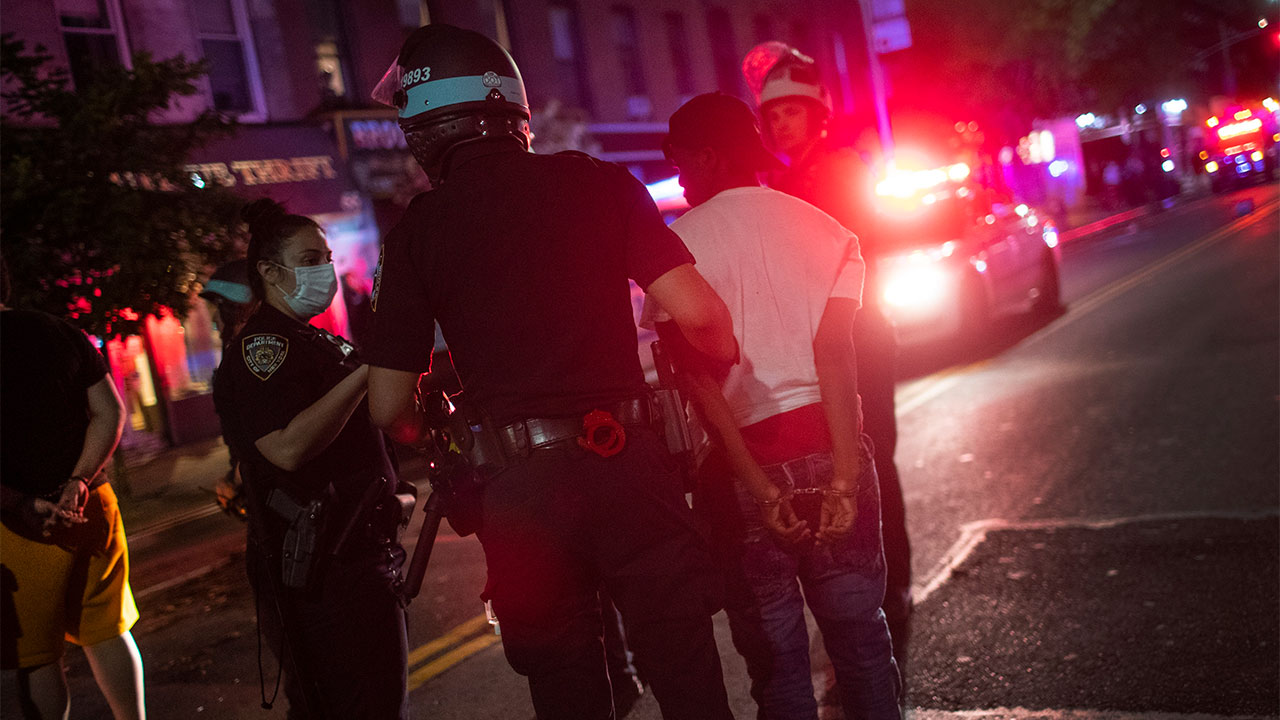 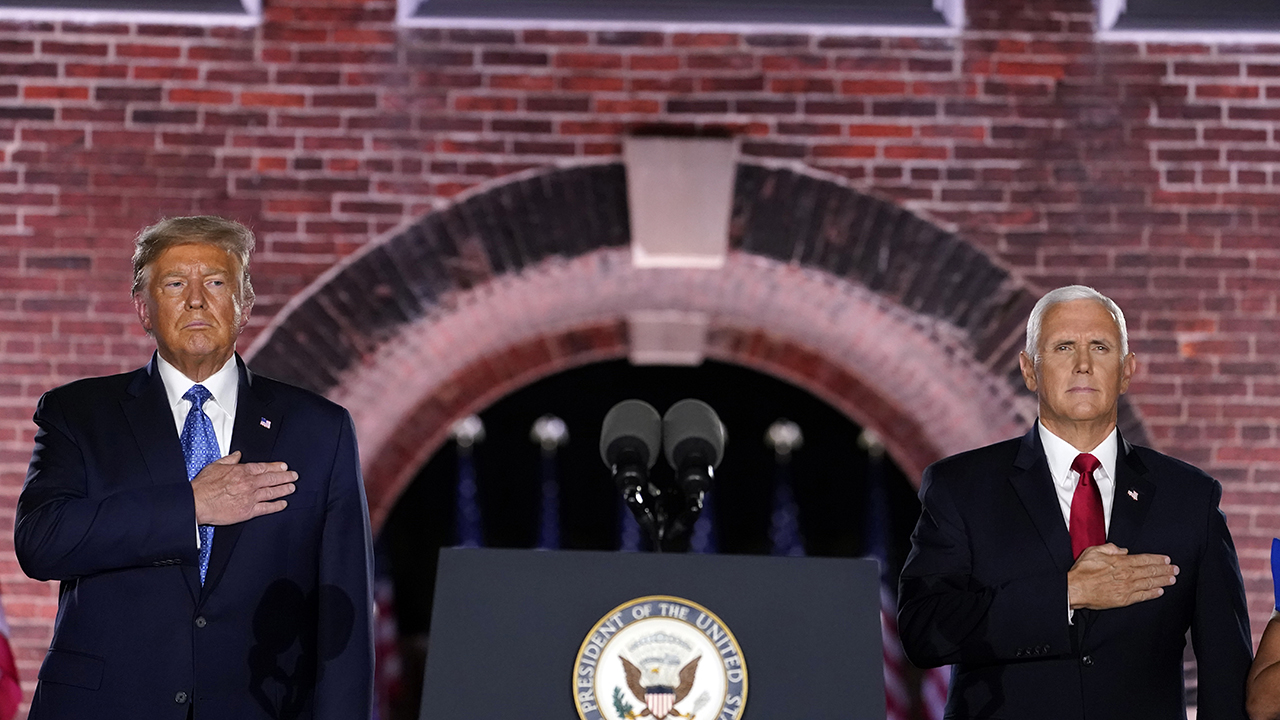 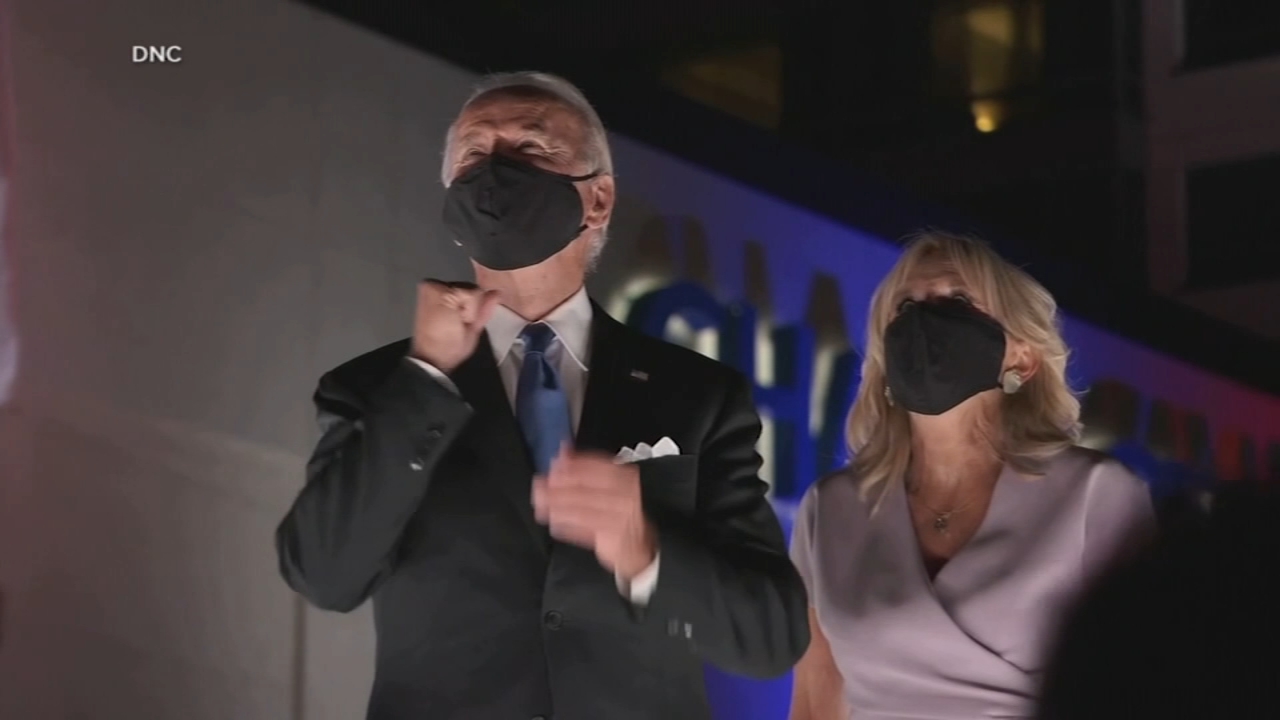