Donald Trump held a rally in Raleigh on Friday night

The event, which started at 7:30 p.m., hosted thousands of Trump supporters and more than a few who audibly opposed his political platform.

The businessman and reality TV show star has been drawing significant crowds across the country. However, Trump has angered some during his campaign with controversial remarks about immigrants, Latinos, Muslims, and other groups.

Some protesters were heard yelling "Black Lives Matter" before security corralled them out of the arena. Others protesters were drowned out by the loud booing from Trump's following. One man was seen being violently shoved as he was escorted off property.

Trump addressed a number of issues during the rally.

"If I win, they gotta go back. They have got to go back," said Trump.

When asked about the recent terror attacks in Paris and San Bernardino, he said, "I would handle it so tough, you have no idea. You don't even want to hear it."

He also said he wants to eliminate the Common Core in classrooms.

An anti-Trump demonstration with about 50 picketers also unfolded outside of the arena.

"He has insulted Muslim communities members, immigrant community members, women. He has this long track record of attacking pretty much everyone," said protestor Zainadine Alsous.

There were no reports of anyone being arrested.

Another recent poll, by Public Policy Polling, showed Trump with 31 percent in the Tar Heel State. Ben Carson was second with 23 percent. 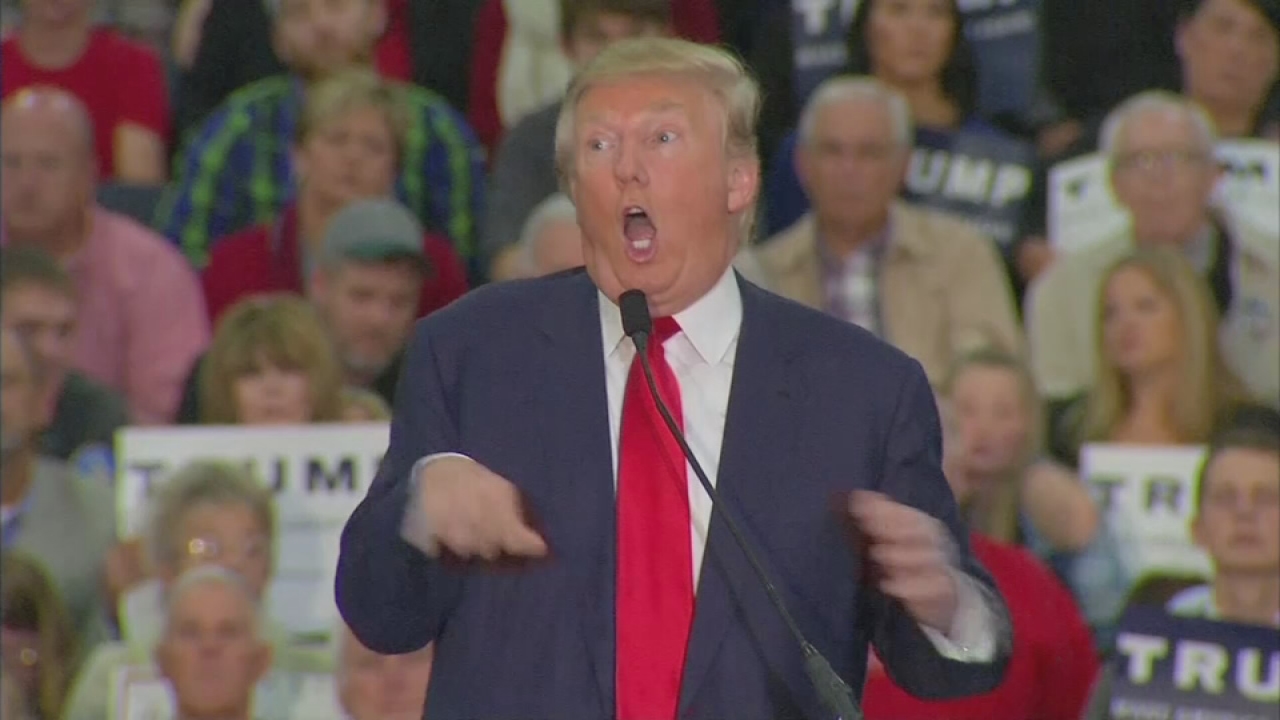 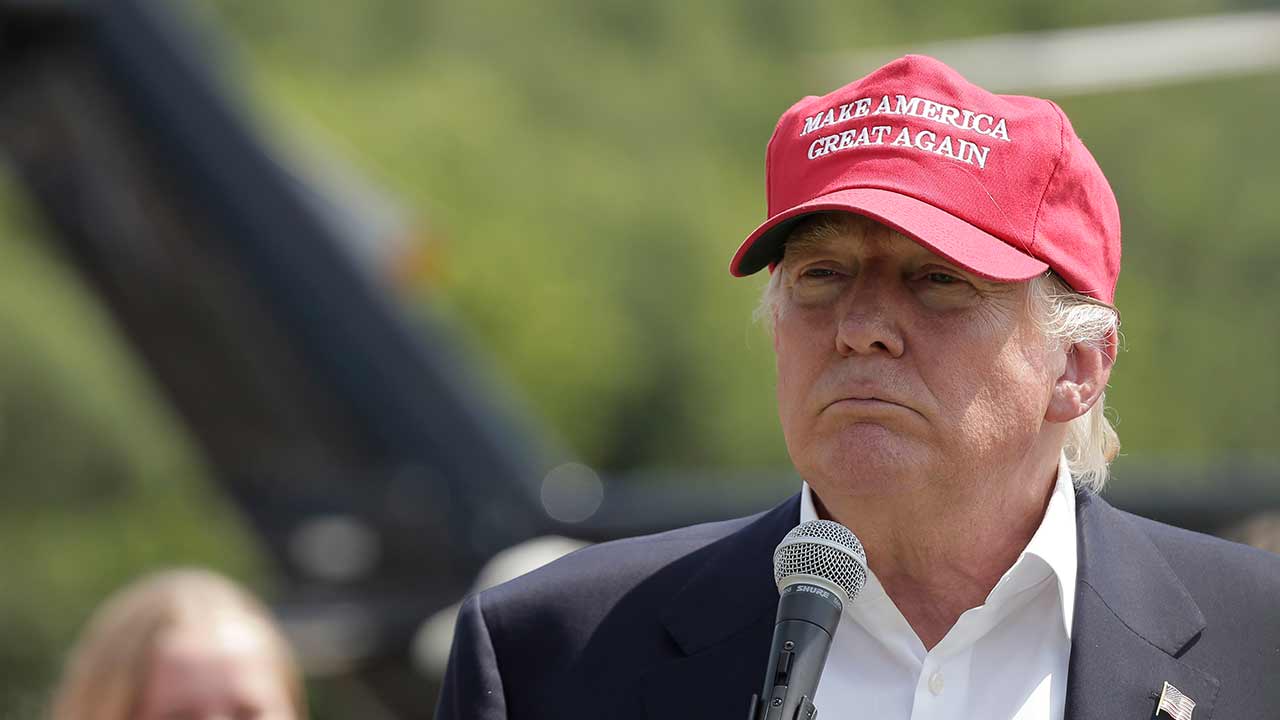