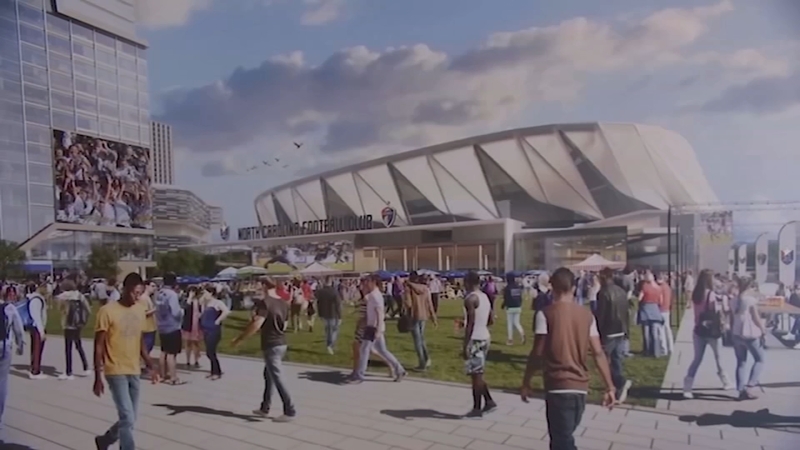 During the more than four-hour long special meeting, hundreds of Raleigh residents voiced their support or displeasure with the Kane Realty Corporation's downtown south rezoning plan.

For the first half the meeting, city leaders allowed representatives with Kane to reiterate their plan for the area and also heard from a wide array of residents: business owners, a professional soccer player for NC Courage, and a few young people.

One local told city council that he has lived in Raleigh his entire life and is ready to see significant change. "I think downtown south is an opportunity for jobs, an opportunity for a whole lot of people in the southeast area to just kind of progress and be part of the growing city.

On the other side of the aisle, strong vocals against Kane's plan said the process was being rushed. There were concerns shared about the lack of sustainable jobs that would be created for people working a seasonal job at a soccer stadium.

One Raleigh resident, who expressed displeasure with this rezoning plan, said that she's concerned for a community that's already been historically neglected. "Please, protect historically red-lined neighborhoods from gentrification and urban flooding displacement; the devil's in the details." 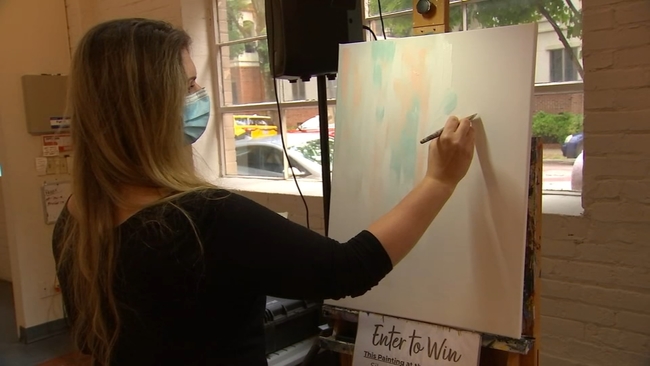