Get to know Dr. Anthony Fauci in National Geographic documentary on Disney+

With his signature blend of scientific acumen, candor and integrity, Dr. Anthony Fauci became America's most unlikely cultural icon during the COVID-19 pandemic. "Fauci" is a revealing portrait of one of our most dedicated public servants.

LOS ANGELES -- With his signature blend of scientific intelligence, candor and integrity, Dr. Anthony Fauci has become America's most unlikely cultural icon of the COVID-19 pandemic. But long before "Fauci" became a household name thanks to COVID, the world-renowned infectious disease specialist was fighting another global epidemic - HIV/AIDS.

A new National Geographic documentary film titled "Fauci" is now lifting the veil and giving audiences unprecedented access to the doctor in a revealing portrait of one of our most dedicated public servants.

Directed by Emmy winners John Hoffman and Janet Tobias, the documentary traces the most defining and challenging moments of this remarkable man's life and career.

"This is the opportunity for people to really understand who Tony Fauci is," co-director Hoffman told On The Red Carpet's Karl Schmid.

"He was very clear with us that nothing could interfere with his work," added co-director Tobias.

"We started before the pandemic and we were both interested in Tony Fauci as one of the defining American public servants," said Tobias.

"They're going to come to understand what is it like for Dr. Fauci to have lead the National Institute of Allergy and Infectious Diseases for 40 years," Hoffman told Schmid.

In 1981, shortly after the first early scientific reports of a mysterious new disease that would eventually become knowns as HIV/AIDS, Dr. Fauci switched tracks from his very successful research into treatments for vasculitis and other autoimmune disorders to the new diseases that had at first stricken the gay community, IV drug users and hemophiliacs but would later expand its foothold within many populations and become an endemic in many parts of the world.

In the film, Dr. Fauci talks about confronting HIV/AIDS and welcoming public scrutiny, which allowed him to approach COVID-19 with an incredible body of experience and knowledge about infectious diseases, politics, human nature and what it takes to get things done.

"When you're involved in a race to stop a horrible disease, you always feel you are not doing things quickly enough," says Dr. Fauci in the film.

And while giving access, it should be pointed out that Dr. Fauci has no editorial control over the film.

"This is a fully independent film that has been commissioned by National Geographic," Hoffman explained to Schmid. 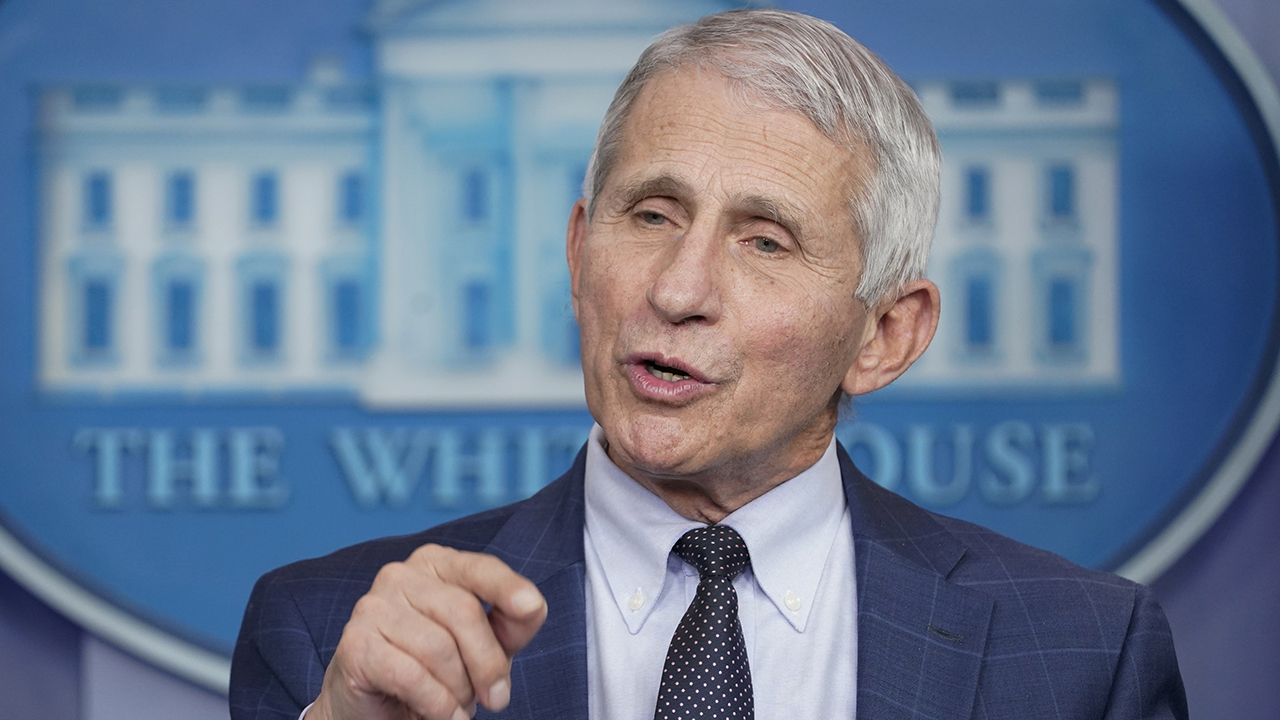 Dr. Fauci says he plans to retire by end of Biden's current term 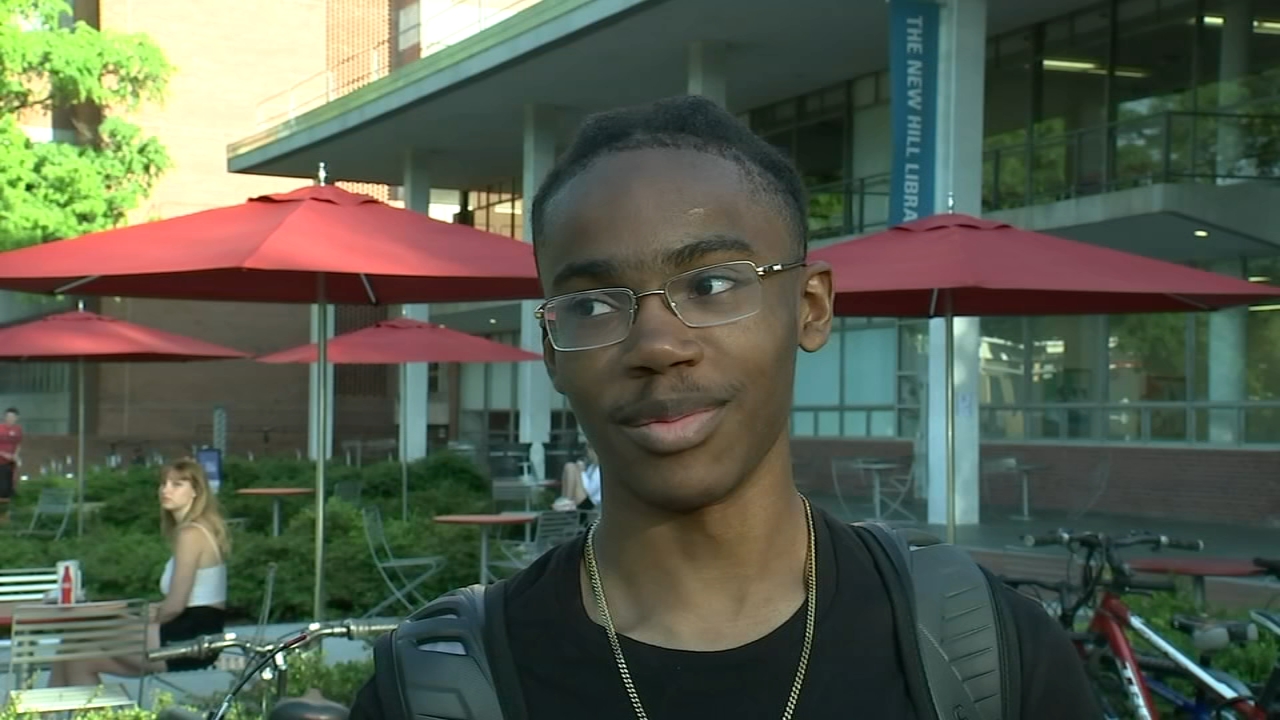 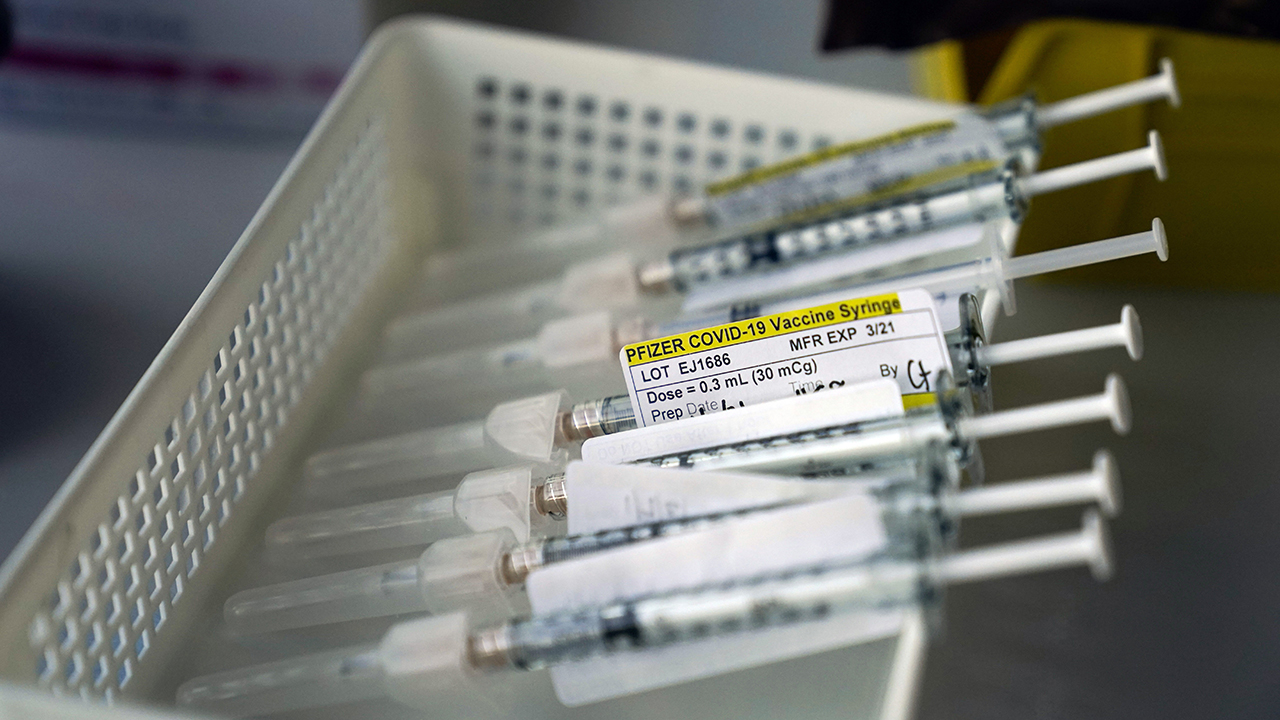 Could there be a universal vaccine for any type of coronavirus?